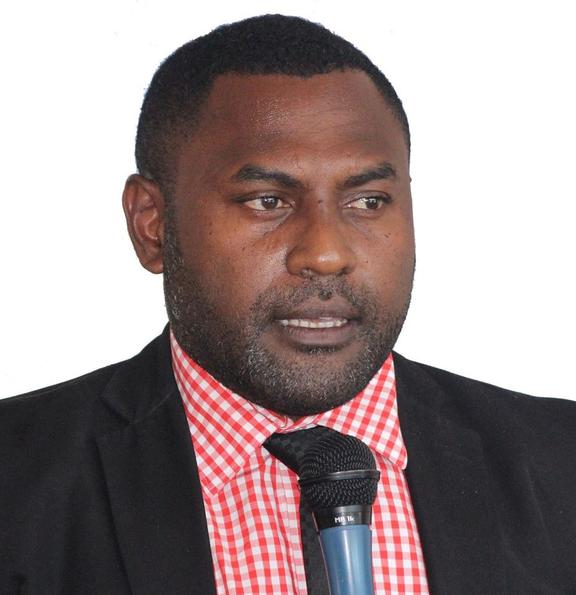 One of the latest aspirants to lead Bougainville says the most important task for the autonomous region of Papua New Guinea is to achieve unity.

He said uniting Bougainville had to be the critical first step and the way to achieve this was through the promotion of agriculture.

Mr Tsiamalili said any discussion on a return to mining could not happen until there was unity.

He said this would happen when people no longer spoke of, north, south and central, but simply Bougainville.