A Fiji government MP has appeared in court, charged with assaulting his wife. 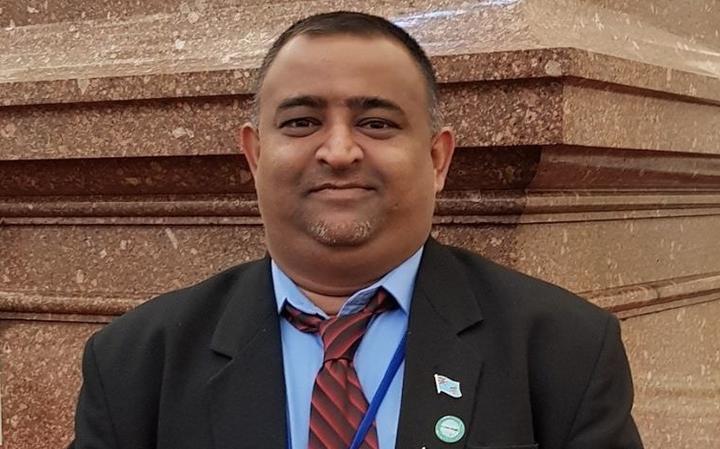 He is reported to have attacked his wife at a house in Davuilevu on Sunday.

Mr Sharma, who is a member of Prime Minister Frank Bainimarama's Fiji First Party, was released on bail.

He was told to surrender his travel documents and report to a police post every Sunday.

A restraining order was also issued against him.

Mr Sharma is due back in court on 13 October.