Tagaloasa Tusiata Donna Avia's journey has been wide and varied which might explain the tears of joy greeting the news she was included in this year's Queen's Birthday Honours list.

Tagaloasa, an internationally acclaimed poet and performer, has been made a Member of the New Zealand Order of Merit for services to poetry and the arts. 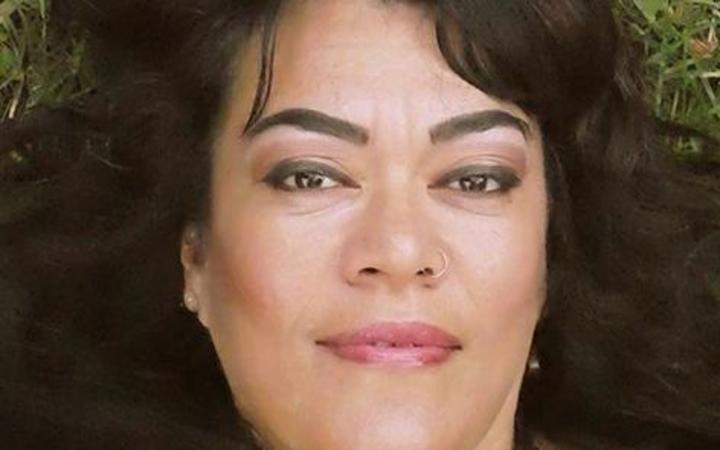 She had already received a number of awards including the Fulbright-Creative New Zealand Pacific Writers Residency at the University of Hawai'i, the Ursula Bethell Creative Writers Residency, and the Janet Frame Literary Trust Award.

However Tagaloasa said she was still extremely surprised to be included on the honours list, a recognition she was notified of via e-mail rather than the normal mail service during the nation-wide lockdown.

She greeted the email with tears.

"It's funny how things like that will hit you," she said.

Tagaloasa said being an artist was a strange lifestyle.

"It's kind of about five percent glamour and being in the public eye and then 95 percent living like a bit of a pauper and kind of scrapping by so I think getting that kind of acknowledgement hits you somewhere you didn't know was there, hence my crying I think."

"It was the early 80s and it wasn't a great time to be a brown girl in New Zealand at that time, and particularly in Christchurch where I grew up.

She told herself that brown girls like her don't become writers.

"For obvious reasons - because I could not see anyone like me doing such a thing - so I put it away and kind of went down the ladder of what I thought I was entitled to do."

It wasn't until Tagaloasa was in her early 30s, after returning to New Zealand for a holiday after living overseas, that she saw what brown artists were doing.

"That really, finally gave me that sense of entitlement, that 'oh wow look at these people like me in the arts' and I could do that too."

She moved back to New Zealand in 2001 with the express purpose of becoming a writer.

The rest is history.

Tagaloasa's stage show 'Wild Dogs Under My Skirt', a deeply personal look at being a Samoan New Zealander, premiered at the Dunedin Fringe Festival in 2002 as a solo-show.

It is now a multi-award-winning ensemble theatre production for six women, most recently bagging the Outstanding Production of the Year at the New York's Off-Broadway theatre, Soho Playhouse.

Tagaloasa said it was now a privilege to be looked up to by young Pacific artists.

"I've been able to be that person for girls like me, who are able now to look and see all these other brown women in the arts doing things that they can aspire to. And it's a massive honour to be that person."

She has published three collections of poetry, three children's books and her work appears in more than 100 anthologies and literary journals.

Tagaloasa said her next project could be writing for film.