New Caledonia's largest pro-independence party has renewed its call to postpone the referendum on independence from France from 6 September to 25 October.

The Caledonian Union reacted to a proposal by the French prime minister Edouard Philippe to reschedule the plebiscite on 4 October, taking into account restrictions caused by the Covid-19 pandemic.

The dominant anti-independence coalition, Future with Confidence, in turn welcomed Mr Philippe's suggestion after earlier urging for the September date to be kept.

Future with Confidence also greeted with satisfaction the news the pro-French camp was now allowed to use the French flag in its referendum campaign.

It had challenged the ban which was based on a French law prohibiting political parties to claim the tricolore for their campaign purposes.

Mr Philippe's proposal to defer the vote until 4 October is open for discussion for two weeks after which Paris is expected to proceed to setting the new date.

The pro-independence FLNKS movement, which includes the Caledonian Union, argued that Covid-19 impacted on the political calendar by prompting a delay of the municipal elections by three months to late June and that a mix up of the local election campaign with the referendum debate should be avoided. 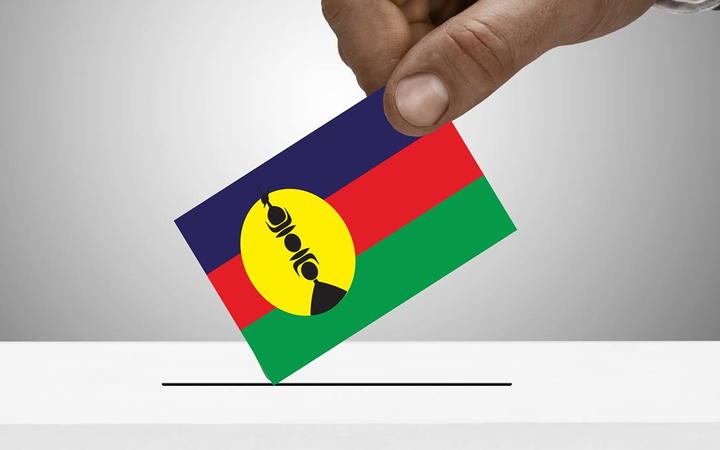