For the first time, there were more women than men in last week's graduating class of police recruits in Samoa. 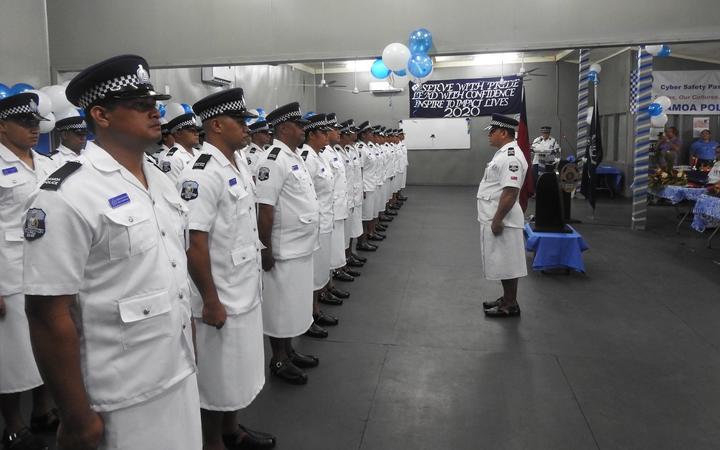 The Samoa Observer newspaper reported 28 of the recruits were women from the class of 44.

Police Commissioner Fuiavailiili Egon Keil said the class also made history by being the first to study a curriculum approved by the Samoa Qualification Authority.

He said the Police Academy's new curriculum would produce an intelligent and critical thinking police force that had the confidence of the people of Samoa.