Niue's public broadcaster has managed to get most of its services back on air only a week after its studios were gutted by fire. 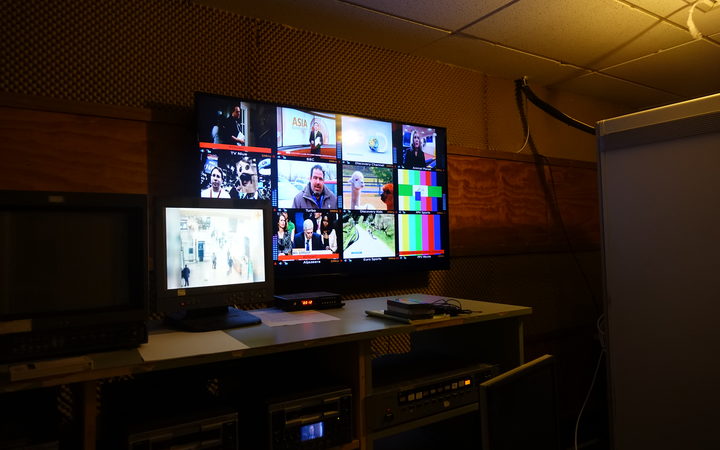 The fire was believed to have been started by an electrical fault.

A BCN presenter, Esther Pavihi, said Radio Sunshine was back on air from temporary facilities, and a temporary TV studio was being built in the old foyer.

She said the team had been racing to get back on air in time for Saturday's election.

"There's some final touches that need to go into the building and just fitting the studio. But it is coming around really good actually. We were quite surprised that the boys had got it up and running in a week, the TV and Radio," Esther Pavihi said.

The Broadcasting Corporation of Niue is back on air! Following the Tuesday May 19th at BCN, repair works have been carried out at the building with the set up of temporary studios. Here's a brief update from Journo Esther Pavihi. #niue #niuemedia #BCN #niue2020generalelection pic.twitter.com/4lgPEqELfl