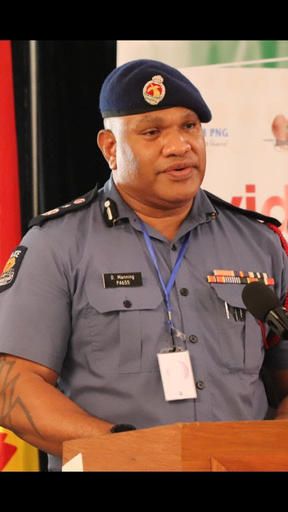 Commissioner David Manning says the move was part of a clean-up to make the constabulary more lean and efficient.

He said the objective was to be a fair and responsible employer and at the same time avoid carrying extra people in the payroll.

Mr Manning said the officers were not attached to any police command but had still been getting paid.

The National newspaper reported that police commanders had been instructed to verify the employment status of 1,000 staff classified as unattached at the end of last year.