Kiribati's new Speaker of Parliament says her loss at the general elections was a blessing in disguise. 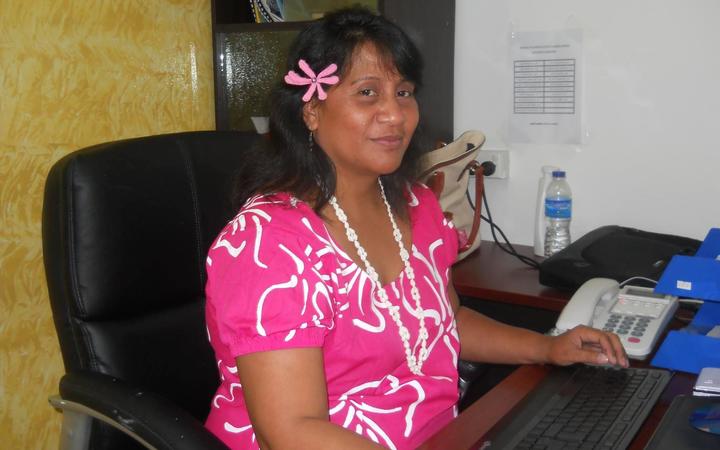 Tangariki Reete ended a three term career as a Kiribati MP this year, when she lost out in the second round votes.

She was nominated for speaker and defeated her opponent, becoming the first woman to take up the role.

Ms Reete thanked her supporters and voters in Betio and said her focus for her new job was on keeping the house rules.

She said from what she had seen as an MP, Speakers needed to stay neutral and keep to the rules.

She aimed to do just that.

"I would make sure that nobody would ever complain from the floor.

"Everything needs to be straightened up, and everything must be focussed on what the rules and even the laws tell you to do and that's the way to do your job properly."