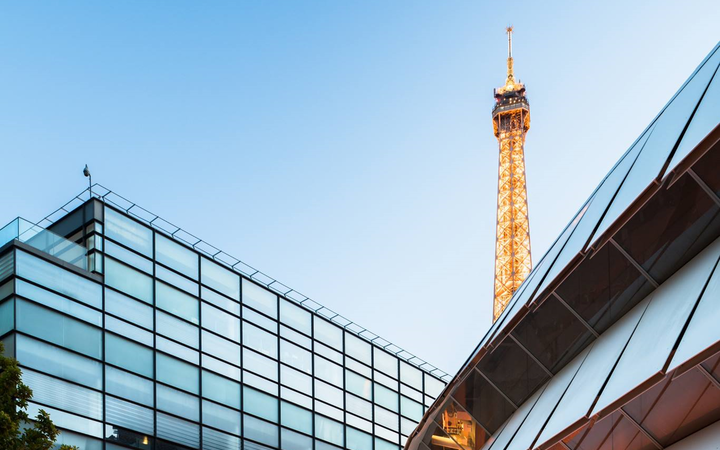 Emmanuel Kasarherou, who already holds a senior position at the Quai Branly-Jacques Chirac museum in Paris, is awaiting confirmation of his appointment by the French cabinet today.

The Noumea-born art expert is the first Kanak person to be put in charge of a top museum in France.

The museum was opened in 2006 by President Jacques Chirac to promote inter-cultural dialogue and highlight non-western art and heritage.

In a first reaction, the overseas minister Annick Girardin congratulated Mr Kasarherou for the nomination to such a prestigious post.