Fiji Airways has secured more than $US200 million from the government to help steer the company through the Covid-19 crisis. 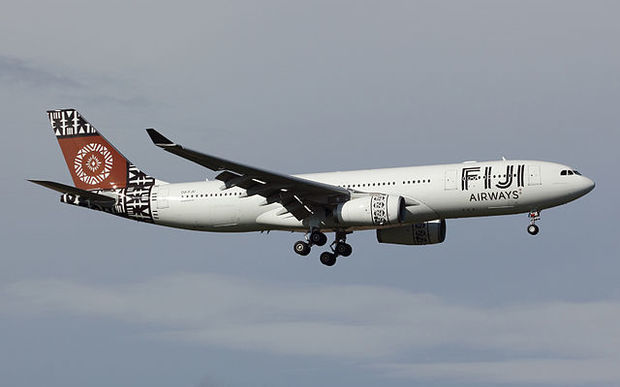 The announcement comes a day after the airline sent nearly 800 staff home with the economic fallout from the pandemic being blamed.

Prime Minister Frank Bainimarama said the situation at Fiji Airways was being mirrored across the world.

He said the aviation sector was on the brink of collapse due to Covid-19 and the government would do all it could to keep Fiji Airways afloat.

"It's so sad that we have to come to this but really Fiji Airways had no other option.

"We hope things will get back to normal as soon as possible so we can get everyone who have lost their jobs to come back."

Airline chief executive Andre Viljoen said the bulk of the airline's international services had been cancelled through to the end of June this year with further reductions expected in July and August.

"These cancellations, caused by the prolonged pandemic, have caused revenue to dry up, whilst monthly fixed costs remain," he said.

"With effectively no travel demand and therefore no cash flowing into the business, our primary focus since March has been the preservation of cash reserves, negotiating payment deferral arrangements with aircraft financiers, lessors, and suppliers, and raising new debt finance."

Between 1 April and 14 May, the airline carried over 1000 tonnes of freight between Fiji and key trading partners like Australia, New Zealand, the United States and Hong Kong. 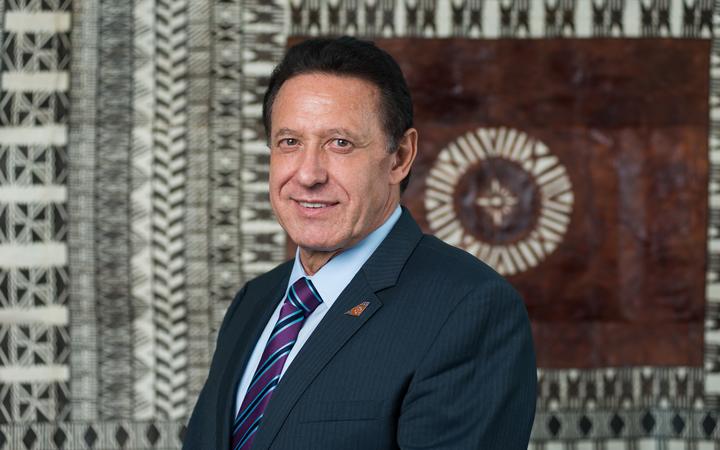 Meanwhile the head of the country's trade union movement claimed the summary dismissal of over half the workers at the national airline was a breach of employment contract and possibly law.

The secretary of the Trade Union Congress, Felix Anthony, said those who remained, were on leave without pay or working at half their normal rate.

He said it came as a total surprise and there had been no attempt at negotiation.

The laid-off workers were receiving a final four weeks pay.

However, Mr Anthony said they're entitled to much more but only after other avenues had been exhausted.

"Under the collective agreement, the redundancy package that has been agreed between Fiji Airways and the flight attendants is three months base pay plus two weeks for every year of service," he said.