The Samoa Rugby community is mourning the loss of a woman who helped the country win its first Hong Kong Sevens title in 1993. 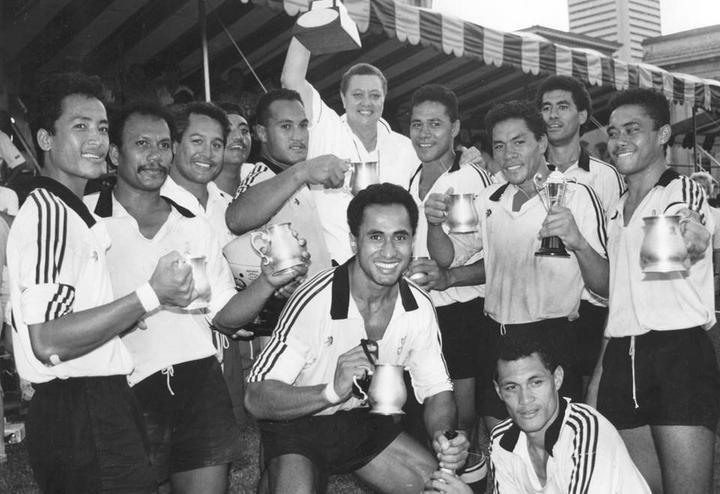 The former team manager, Marina Schaafhausen, passed away at her home in New Zealand over the weekend, aged 83.

She was known as 'The Iron Lady' and was synonymous with the 'Mighty Moata'a glory days', a stalwart who paved the way for many in the game.

"That's exactly how she will be remembered," he said.

"She was the cornerstone of Moata'a Rugby Club for many years and also for the Samoa Rugby Union. She treated all of us, the rugby players, the team, everyone at the club, as one of her own... It was her love that brought us together and to play together as one." 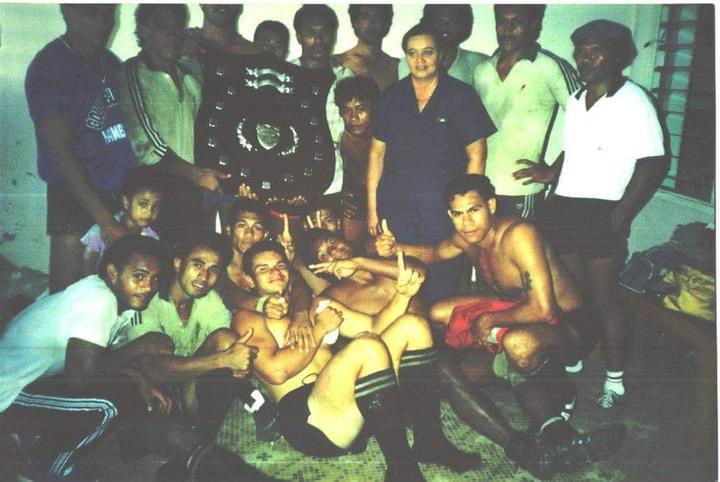 Marina Schaafhausen was known as The Iron Lady; a name synonymous with the rugby league community. Photo: Supplied

The renown rugby administrator began managing the Samoa Sevens team in 1989 before retiring in 1996. She also managed the Moata'a Sevens championship team between 1988-1993 which is now regarded as one of the most successful rugby clubs for sevens in Samoa.

Known to players as 'mama' or 'the boss', Falepauga said she played a vital role in in their success. 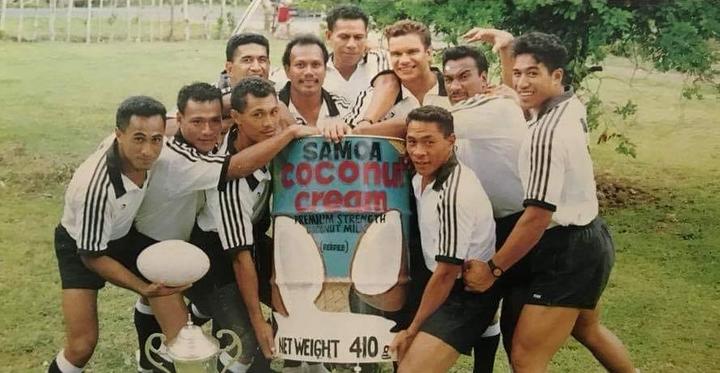 "Marina has helped build this club right to the very pinnacle of rugby in Samoa, the highest level of winning so many championships, not only in sevens but in 15s as well," he said.

"It's very very hard for any coach or any manager living overseas to come here and to get the respect so quickly like she did. She wasn't just the manager of the team, she did everything and if there was anyone that ever needed any help or something like that, she was there, she was that person."

Schaafhausen helped the careers of a number of Samoa's greatest players including Lolani Koko, Brian Lima and Michael Jones.

While reflecting on Samoa's historic win in 1993, Falepauga said it was her strong presence and no-nonsense attitude which helped them claim victory. 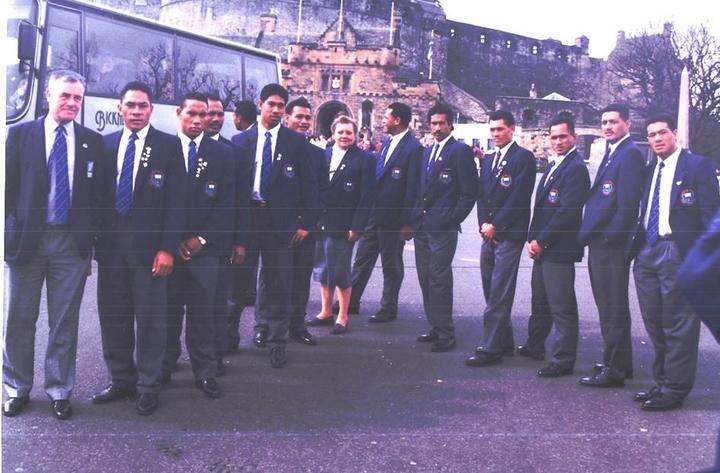 "I was part of that winning team and I have many memories of that and her role. It was under her leadership that we managed to win Samoa's first Hong Kong Sevens," he said.

"She knew how to psyche up the players and that part of the preparation was very important for us in winning those competitions and I think that is what is missing in Samoa Rugby now."

"Thinking at the time... whenever she spoke, she was so powerful. She commanded presence in her voice, commanded respect, so I suspect a journalist at that time translated that into calling her 'The Iron Lady' and it stuck."

Falepauga said her work within the rugby community also helped motivate women in sport, showing the possibilities and opportunities for success.

She also contributed out of her own finances towards almost every rugby club and school in Samoa so they could have playing uniforms.

"A lot of women in sport have used this [look to her] as a motivational tool for them. If Marina can do it, they can too. So a lot of women have taken up roles in rugby as well showing that not only can men do it, but women can do even better."

With restrictions on international travel and mass gatherings due to Covid-19, Falepauga said the community would be mourning a wonderful women from home who did so much for rugby.

He hoped that one day her achievements would be recognised in Samoa's Hall of Fame.

"We would have been travelling to New Zealand but we can't because of the coronavirus restrictions, but we are hoping to watch a live service to be held in Auckland," he said. 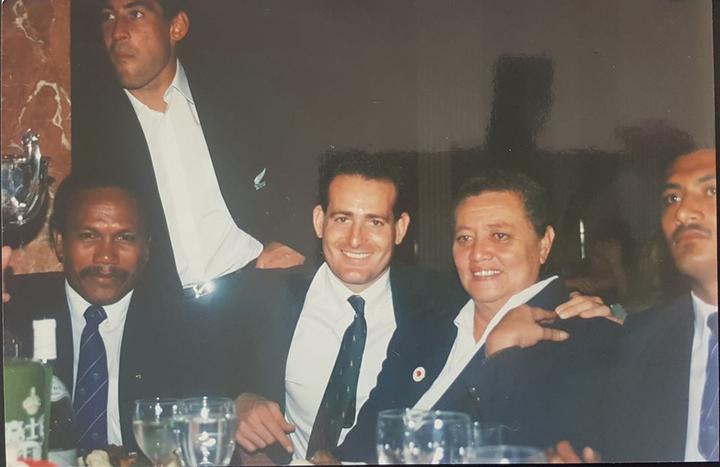 Schaafhausen was remembered during a family service on Monday night with rugby legends sharing their heart-felt tributes.

Former Manu Samoa and Moata'a fullback Toleafoa Andy Aiolupo said she was a "remarkable loving and kind mother" whose contribution to the club and country was immeasurable.

"We are very grateful in Samoan Rugby, Moata'a and World Rugby for Marinas passion for the game," added Laauli Sir Michael Jones.