A fifth political party has registered for next April's general election in Samoa.

The party has been registered under the name 'Tumua ma Puleono' which carries the traditional honorifics of the two main islands of Upolu and Savaii. 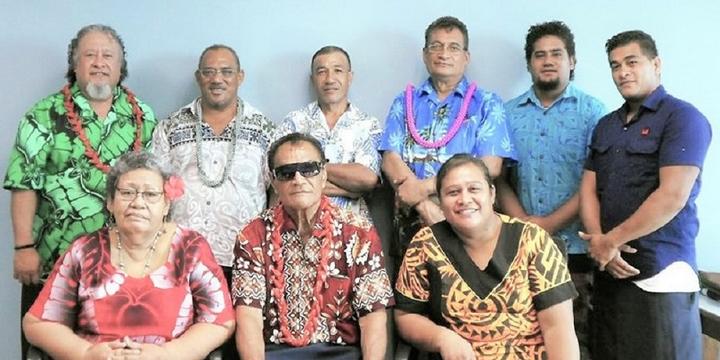