A senior official in the Cook Islands Government has appeared in court after refusing a breath alcohol or blood test. 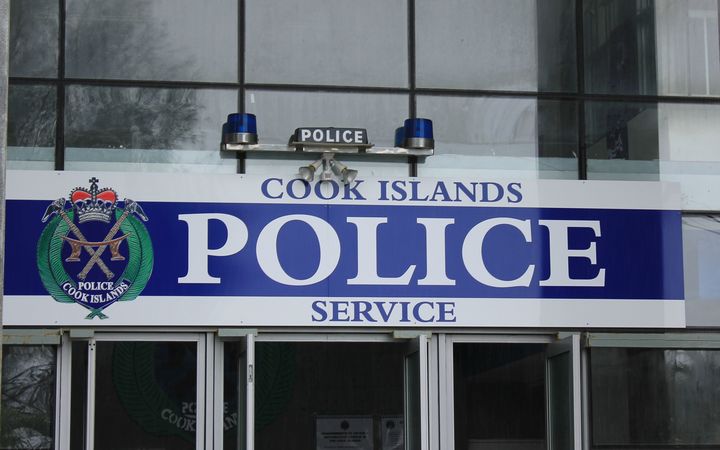 Terry Rangi is Chief Executive to the Corrections Minister.

The Cook Islands News reported he didn't enter a plea and will be back in court on Thursday week.

Police spokesperson Trevor Pitt said such refusals were not a risk worth taking, because peopel would be arrested and taken to court.

He called such acts "stupidity."