The category four storm caused extensive flooding, damaged over 2000 homes and killed one person while injuring dozens of others. 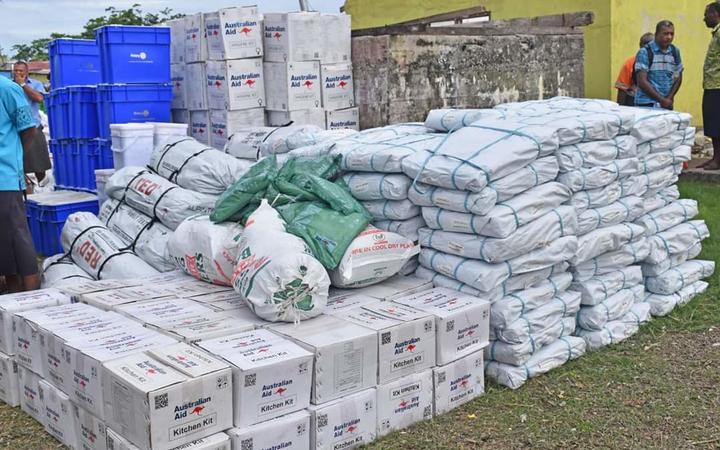 Relief supplies ready to be deployed to the remote islands. Photo: Supplied/Fiji govt

The Minister for National Disaster Management, Inia Seruiratu, said 180,000 people had been impacted by the cyclone.

"The high cost in the infrastructure and utilities particularly road and water infrastructure although there was minimal damage to the EFL grid and high cost was also on housing sector because most of the houses were damaged."

Mr Seruiratu said two national disasters threatened the lives of people in Fiji, with the cyclone and Covid-19, so there was a major dilemma.

The government said with the full assessment of the damage from Cyclone Harold nearly completed, much of the destruction was seen in parts of Viti Levu, Vatulele, Lau and Kadavu.

Prime Minister Frank Bainimarama had declared two States of Natural Disaster where he said the government "assisted those in the path of the storm's wrath without compromising any of our life-saving progress in our war against the coronavirus."

"By adapting our cyclone response to the reality of Covid-19, we've saved lives on the frontlines of both existential threats. Even as Fijians evacuated their communities and authorities dispatched to badly-hit regions during TC Harold, not a single case of coronavirus was spread as a result of the storm," Mr Bainimarama said.

Meanwhile, the government said 17,000 families had received their relief supplies in the second phase of the National Disaster Management Office's immediate response effort.

Inia Seruiratu said more than 107,000 families had been assisted during both phases of the relief effort.

He said the focus would now be on the long-term recovery of the economy and the health of everyone in Fiji.

He said the French Embassy in Suva donated relief supplies including 200 tents this week. 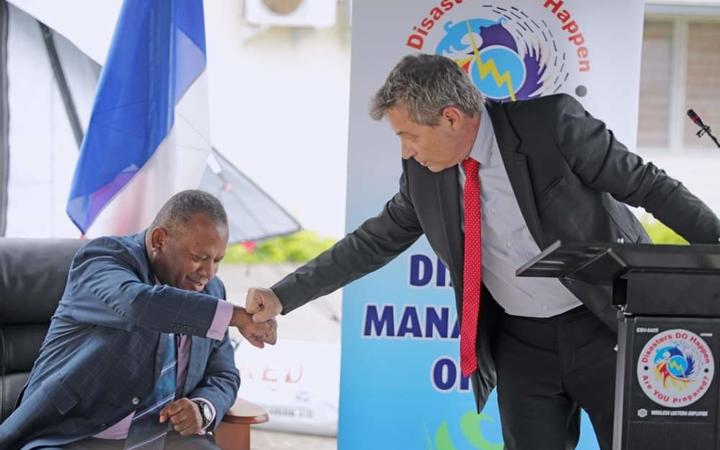 The government said at the time there were three active cases of the Coronavirus with no new cases reported in 33 days.