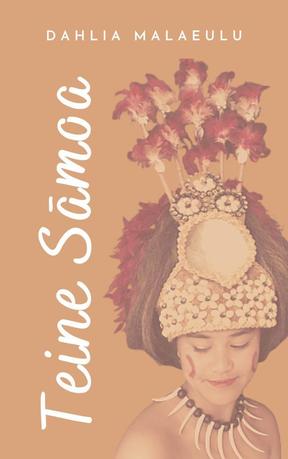 A new fiction e-book that addresses the challenges of being a teine Sāmoa, or Samoan girl, has launched this week to mark New Zealand's Samoan Language Week.

Wellington-based writer Dahlia Malaeulu wrote the e-book Teine Sāmoa targeting students from intermediate school and up, a book where young Samoan students to an elder can see themselves through the virtual pages.

But Mrs Malaeulu said that although the title of the book mentioned a Samoan girl, it was not necessarily just for females.

"You'll find that a lot of the themes throughout it actually applies to tama Sāmoa [Samoan boy] or other Pacific ethnic groups," she said.

Last year Mrs Malaeulu published an article on E-Tangata about her journey navigating the world as a Samoan and she said the response she got from the community was inspiring and overwhelming.

She said she had hundreds of messages and people sending her emails saying, 'me too'.

"Among those responses were people sharing their stories such as being an 'afakasi [Samoan-mixed heritage], having a parent who says there's no point in learning your language because we live in New Zealand.

"We had some people say that they need to be Samoan at home and at church, but outside of that you have to speak and act Palangi," Mrs Malaeulu said.

"I even had a 50-year-old tell me how she related to my story. She said her whole life she didn't know the language and has been called plastic."

When alert level four lockdown was announced in New Zealand, Mrs Malaeulu decided she was going to write individual character stories from the responses she received from her article.

"After completing each character story, I realised that these could be chapters and when I put them altogether, I had a book, which is what we have today called Teine Sāmoa. 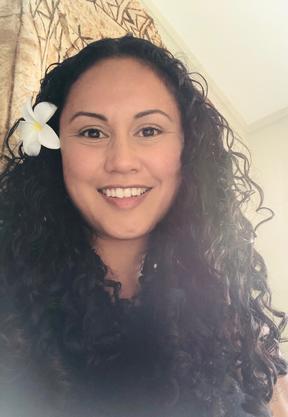 "Due to Covid-19, distribution centres and publishers are not working like they used to, so that's why I decided to turn the book into an e-book.

"One of my main goals with being an author is access, so I wanted to keep creating reading resources so that our people can see themselves in it," she said.

Last year, Mrs Malaeulu released the first three of twelve books in the 'Mila's My Gagana' series on Samoan Language Week and this year the timing worked out nicely for her e-book.

"What I love about Samoan Language Week is it's the one time of the year that nationally our Samoan community unite and is proud to be whoever you are at whatever level you are, so it was important for this book to be out on this week."

Mrs Malaeulu said ultimately the book is about cultural understand and cultural confidence.

"I wrote this book literally from the reflection I had after I posted that article, from all the experiences I had as an educator, the conversations I've had with numerous Pasifika students over the years.

"And now you can read those stories through the characters of Lani, Vai, Masina and Teuila," she said.

"It targets the stories of four junior high school girls and what they are sharing within their stories is their issues with their cultural identities and the challenges they go through."

Mrs Malaeulu said off the back of that were stories of their parents because "it's kind of their cultural baggage that we need to uncover and share to understand why we are the way we are especially for Pasifika."

"On top of that it touches on their teachers' stories around why they do what they do, the intention behind it and how actually it may not meet the needs of the children, so it's really around that cultural understanding and developing that cultural confidence and creating these spaces where our children are feeling accepted, supported and feel like they can be themselves," she said.

The e-book is available now on Amazon. 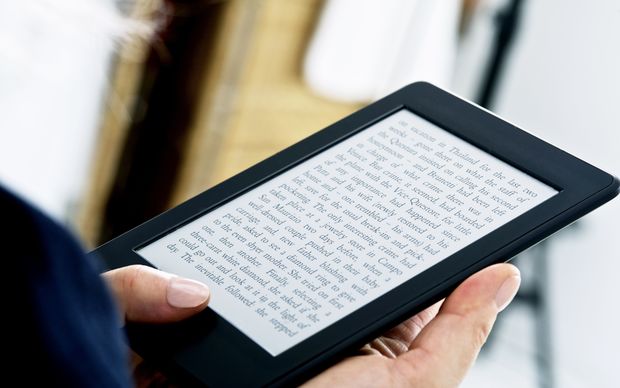