The caretaker Kiribati President and his former TKP party chair will face off in the vote for the top position next month.

Almost 45,000 Kiribati voters are to head back to the polls on 22 June to decide whether Mr Maamau will retain his role or whether Mr Berina will be next leader.

Despite the Constitution allowing for up to four presidential nominations, and hopes for a female nomination, only the names of the two were put forward.

Mr Maamau and Mr Berina, a University of Otago graduate, split last year over the diplomatic switch from Taiwan to China.

At one stage it looked like Mr Berina had the numbers for a successful no confidence motion, however this was thwarted by the former Speaker, Tebuai Uaai. 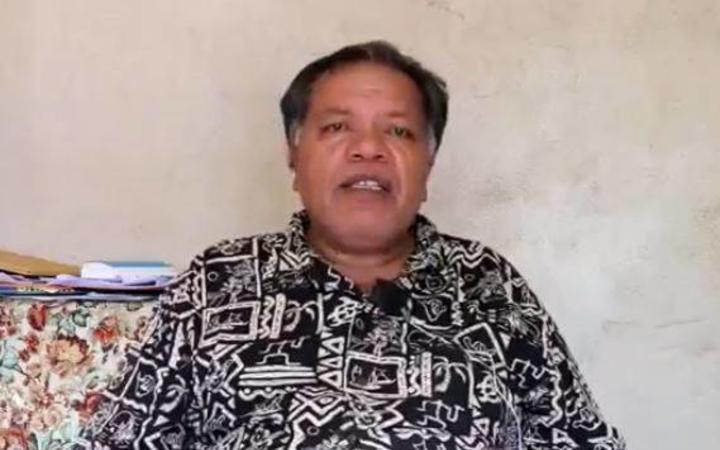 Mr Uaai's own hopes for another term as speaker were dashed today, as former Opposition MP, Tangariki Reete, swept to a 25-19 victory in the parliamentary vote.

Ms Reete, who is also a former cabinet minister, is the first female Speaker of Parliament in Kiribati.

She narrowly missed out on a Betio seat in the most recent elections.