Sir Gordon Tietjens is renowned for his work in Rugby Sevens, but that hasn't helped him remain at the helm of Samoa's team. 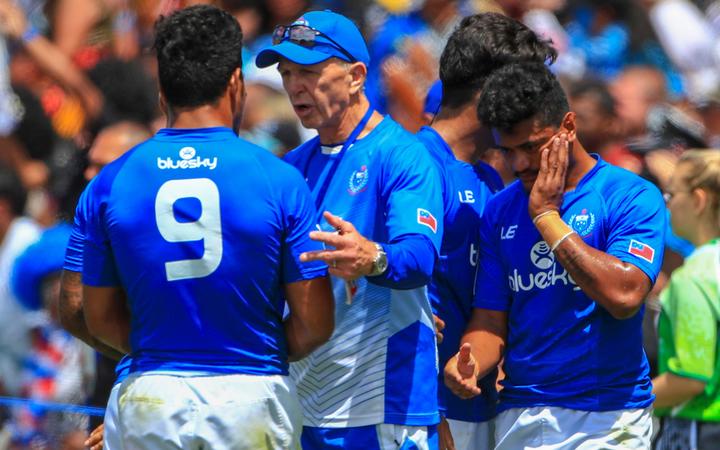 But during his three year tenure, the outgoing coach had limited success, failing to win a tournament and making only one cup final.

Now he's stepping down from his contract which expires at the end of August.

Despite a misfired attempt to secure Olympic qualification, Sir Gordon said he did everything he could to bring success to the island nation.

"If I reflect back on the season...I think wow, we are playing in a competition which is the toughest sevens competition in the world and we still get out and compete with the very best." 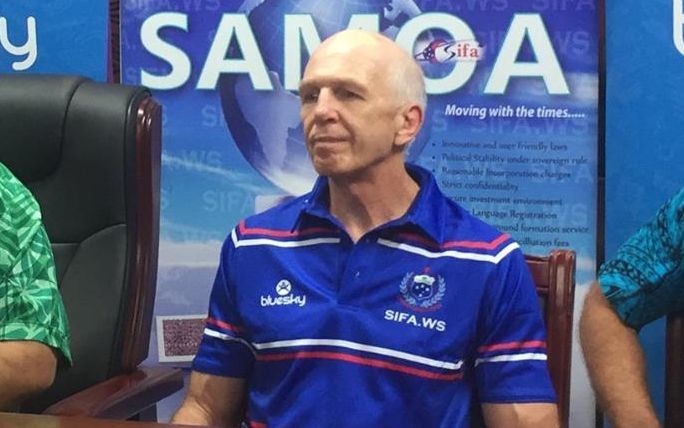 The 64 year old said the Samoa sevens team punched above their weight many times.

"I know as a coach you quite often get targeted when your team's not winning, but I can tell you I did everything I possibly could and I feel good knowing that I gave it my very very best."

Having coached some of the world's best athletes including Christian Cullen, Jonah Lomu and Joe Rokococo, he was confident Samoa had the talent to return to the top level of the World Series.

Although Sir Gordon conceded it was always going to be an up-hill battle when competing with other nations who had more resources.

"My eyes really opened when I was in Samoa and the lack of resources available to them.

"I've worked with New Zealand for a number of years and obviously worked with Samoa for those three years and in Samoa, we just haven't got the resources," he said.

Sir Gordon said Samoa had one manager who did a lot of roles which was tough on them.

He believed if Samoa continued to build depth and put in systems which monitored young players, the island could become a real threat. 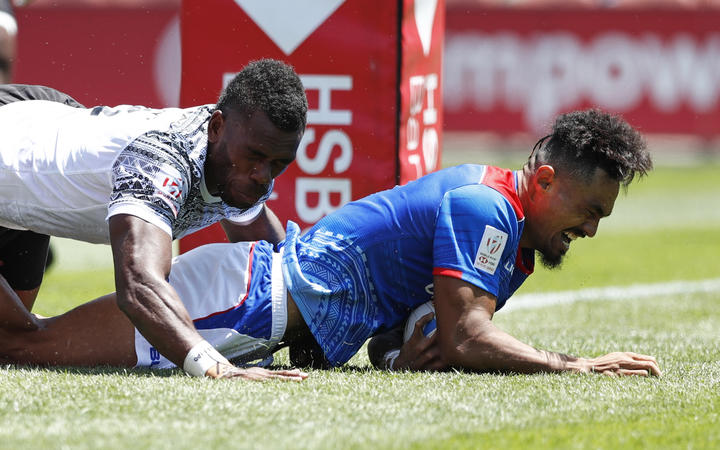 "I wanted to create depth, to find some new younger players there that we could bring through on a high performance pathway."

"If you look at the All Blacks Sevens team now they have tremendous depth. They have Super Rugby players, they've got players that are in contention for the All Blacks now that are part of their sevens squad moving towards the Olympics. Australia is the same, South Africa are the same and we're competing with that."

The coaching veteran said Samoa didn't have that depth.

"Unfortunately you've got to build that depth from within and that's on the island and if you're lucky enough to get a couple of really good players from New Zealand then you try to get them to pledge their allegiance with Samoa and sometimes that's difficult because once New Zealand find out that your talking to a Samoan athlete, who has all the talent and the skills, then it becomes also a choice for that player."

Sir Gordon said most of time Samoa didn't get a look in because financially it was better for Samoan athletes to take up contracts with New Zealand.

"I know in New Zealand that every athlete that comes out of rep teams that might have played for secondary schools, they go in the system and that goes right through to the All Blacks and that's what we need to have in Samoa."

He said the challenge now was for Samoa to hold onto those players. 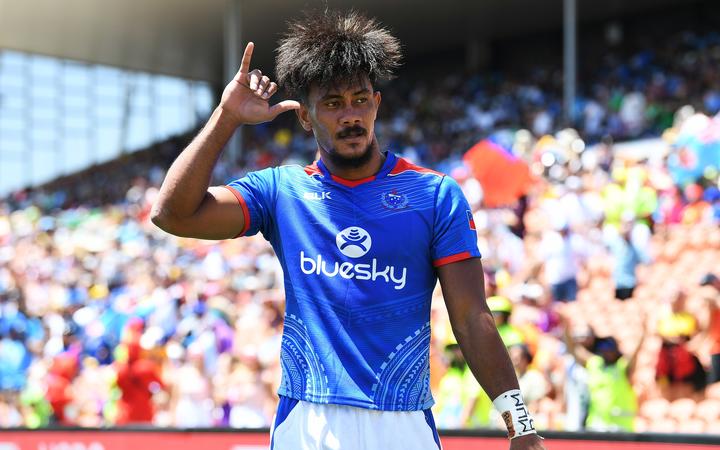 Despite his departure, Sir Gordon was still backing the blue, saying the opportunity to qualify for Tokyo was still achievable.

"One of the hardest results to accept during the year was our 12-0 lead over Australia at the Oceania Sevens in the final and of course, to have someone ordered off and to just lose that was really disappointing because that to me was our ticket to Tokyo."

"That would be my biggest disappointment because my goal going to Samoa was to get them to the Olympics and that game to me was a great opportunity to do that...and we failed."

The Bay of Plenty stalwart said it was bittersweet leaving the team having not qualified but he was sure a new coach would come along, accept the challenge and realistically put Samoa in with a shot at making the Tokyo Games.

However with all the Covid-19 restrictions in place around the world it was hard to know when sevens might be played again.

"Until the borders are open in different countries and you're not having to go into quarantines or self-isolation, until that all gets cleared, I can't see a lot of tournaments taking place particularly around the world," Sir Gordon said.

"In the Pacific there may be some tournaments, and also including New Zealand and Australia, but outside that in the UK, in the US, I can't see that happening for a long long time."

He said with so much uncertainty he felt the timing was right to step down and give Samoa the opportunity to look for their next coach.

Sir Gordon said Rugby Sevens was his life and he'll always have an interest in the game but with no plans on the table, he'll be enjoying some downtime with his family. 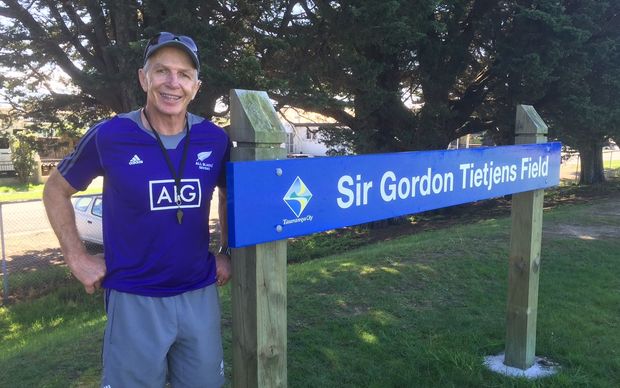