The Niue government has to become more transparent and improve communication with the people. 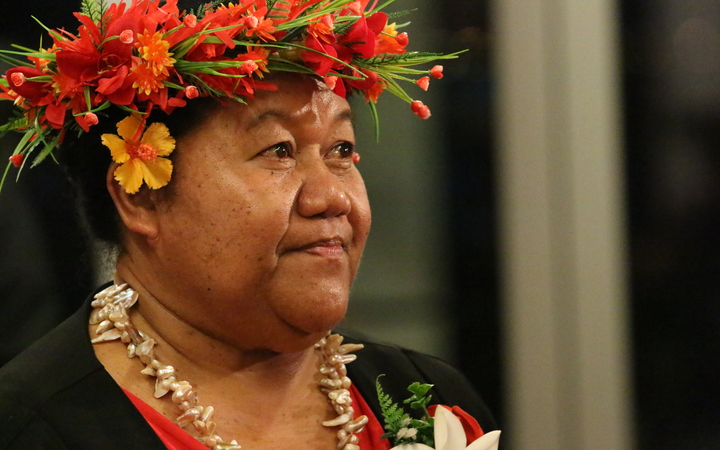 This is the view of one of the country's longest serving MPs, O'Love Jacobsen.

Ms Jacobsen, who is often the highest polling candidate in the six common seats in the Niue parliament, is one of a record 26 candidates contesting those seats at the 30 May election.

She said even MPs hadn't been told about the state of the nation's economy.

Ms Jacobsen was speaking in the wake of a highly critical report from New Zealand's Auditor-General, which detailed unauthorised spending and mismanagement, coupled with the government's failure to have filed audit reports over the past four years.

But Ms Jacobsen said it was important for people to "know the things they don't know."

"We don't even know if there is any money around," she said.

"There have no reports to tell us where we are exactly at. So for all we know there might be something there - money's been moved around just so the picture looks good."

Ms Jacobsen said an assessment needed to be made on where things were so the people could be told.

She would also like to see New Zealand have more input in keeping Niue on the financial straight and narrow.

"I asked in the House 'how long does it take for us to stay in non-compliance, before the lights get turned off on us?'

"Hey it's five years since the last report came out. Are we waiting for it to be 10 years?"