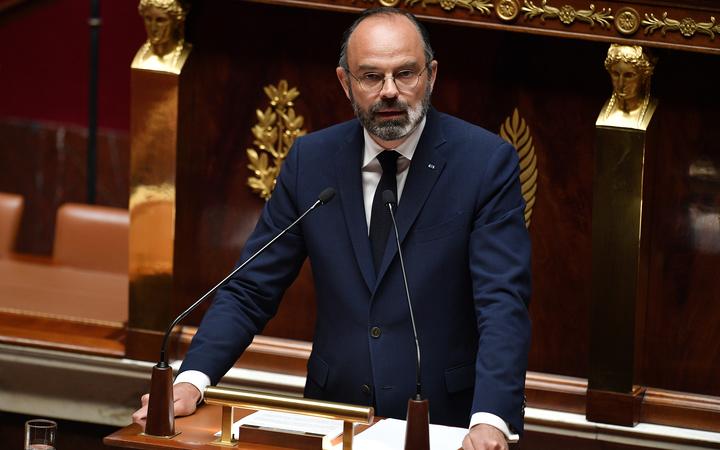 While France attempts to contain the spread of Covid-19, New Caledonia eliminated the virus but maintains strict quarantine rules.

Anyone arriving in Noumea from overseas must go into three weeks of isolation, of which the last one can be spent at home.

They also said France's emergency application in New Caledonia went against both the constitution and the Noumea Accord, which grants the territory powers to decide its own health policies and border controls.

After being questioned in the National Assembly in Paris, Mr Philippe said that a way had to be found so that the system in New Caledonia could be kept.

Last week, the French provisions were tested in court in French Polynesia where the local quarantine practice was ruled to be too restricitive and illegal.