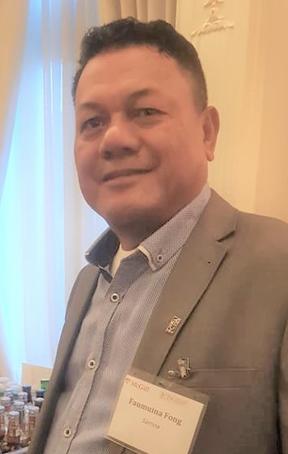 Samoa's prime minister has again urged one of his MPs to consider quitting caucus, as their spat within the ruling Human Rights Protection Party deepens.

The government newspaper Savali reported Tuila'epa Sa'ilele Malielegaoi met with Faleata urban seat MP Faumuina Wayne Fong, where he urged to be supportive in caucus or quit the party.

Faumuina had been increasingly outspoken against planned constitutional reforms.

But Tuila'epa said none of the party's MPs were speaking out against the government because of policies and agreements they signed when they joined.

The prime minister also reminded Faumuina, during their meeting, that if he was an honest person he would make the right decision.

Faumuina won one of two urban seats during the 2016 election.

But the seats will not be contested during the 2021 general election because of an electoral reshuffle.

Faumuina will contest the Faleata number 2 seat instead.