The French High Commissioner to New Caledonia Laurent Prevost said he regretted reading an open letter asking him and the commander of the French military to leave the territory. 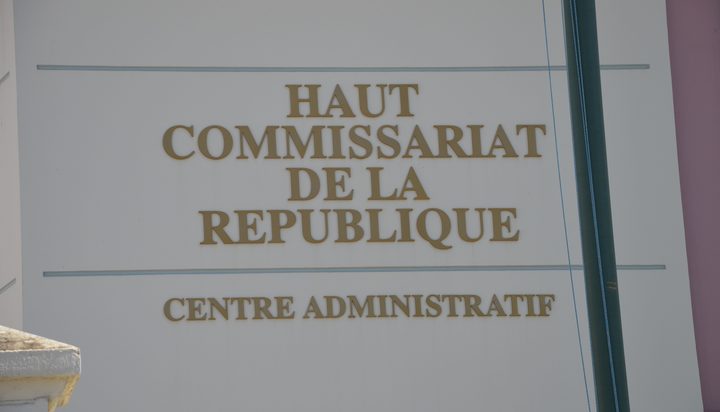 On Monday, the president of the pro-independence Caledonian Union Daniel Goa accused the two of failing to respect the Noumea Accord which passed all sanitary controls from Paris to New Caledonia.

He also said the military failed to respect the quarantine provisions put in place to avert further Covid-19 cases.

He claimed Mr Goa's goals were political and couldn't justify his excesses and untruths.

Yesterday, the main anti-independence coalition hit back at Mr Goa, accusing him of destabilising New Caledonia just months out from the referendum on independence from France.

The leader of the Future with Confidence, Sonia Backes, said Mr Goa presented a tissue of lies to create a panic so that the international community doubted that France was impartial about the plebiscite.

While France had more than 28,000 Covid-19 related deaths, New Caledonia has had none.