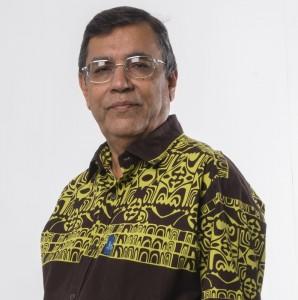 The party's leader, Biman Prasad, said Mr Singh was a pillar of strength as he led the party through the difficult aftermath of the 2006 coup.

In a statement, the party said Mr Singh was also a champion of democracy, good governance, accountability and transparency.

He will be cremated after a ceremony in Nakasi.