A suspended police officer in Samoa, Sergeant Khamtahn Stanley, has entered a not guilty plea to one count of manslaughter and the trial is set for December this year. 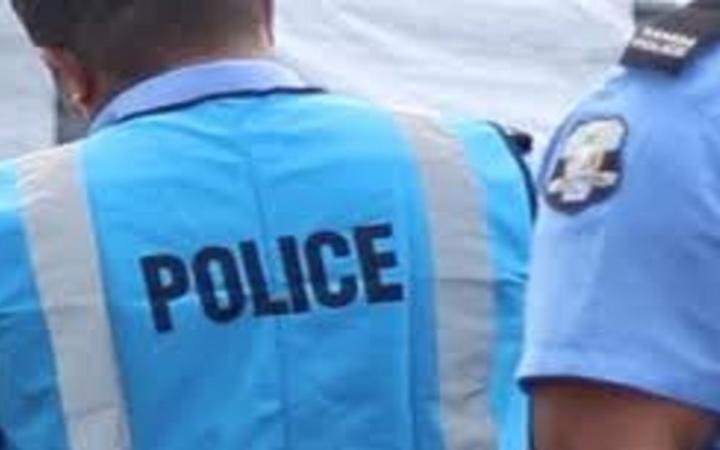 The accused is jointly charged with Ulugia Lomalasi Laufili, another man from the village of Vaiusu, where the 20 year-old deceased also lived.

It comes after the Attorney-General's Office declared a conflict of interest because the suspended sergeant had worked with state lawyers in the prosecution division.

Sergeant Stanley, who had been suspended since November last year, had been recognised for his work in Sudan with a multinational peacekeeping force in 2014.

Meanwhile four men charged with offences including murder relating to the death of a Chinese businessman in the neighboring village of Vaitele last October have all pleaded guilty.

They will be sentenced next month.