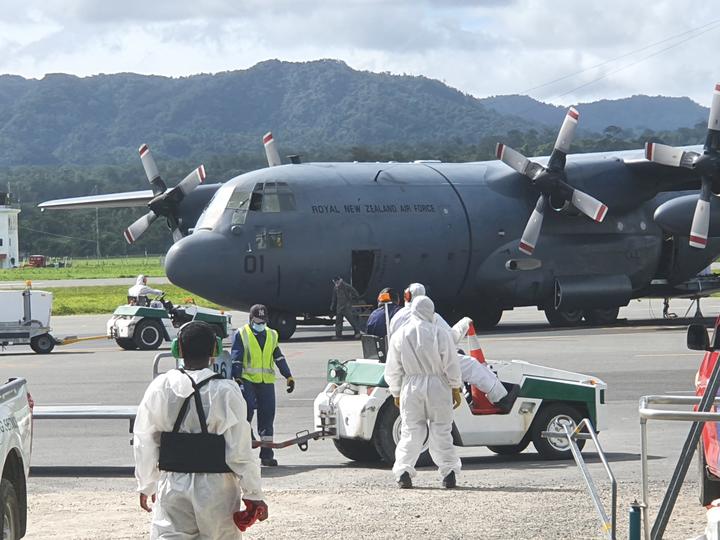 According to the Daily Post newspaper, the Council of Ministers will meet in Luganville, the main town on Espiritu Santo on Thursday.

The country's new prime minister, Bob Loughman, said it was important to take his ministers to meet people in the town which was devastated by the category five storm.

Ministers and director-generals will pay for their own airfares to get to Luganville.

It is only the second time a Council of Ministers Meeting has been held outside the capital, Port Vila.

The islands of Santo and Pentecost are among the parts of Vanuatu worst affected by Harold, with thousands of people still homeless.

Meanwhile, more than 13 tonnes of relief supplies landed in Vanuatu's capital, Port Vila, yesterday to help with the recovery from Cyclone Harold.

It is the fourth New Zealand relief flight since Cyclone Harold in early April, and came a day after an Australian plane delivered more supplies.

The New Zealand High Commissioner to Vanuatu, Jonathan Schwass, described what was on the Hercules.

"We've got on board this time agricultural tool kits, family hygiene kits, shelter tool kits, mother and infant kits and about 1,600 tarpaulins and ropes.

"Most of our other supplies have had similar sorts of things on board but the focus has been largely on shelter."