Some returning Niueans are disappointed they aren't able to register to vote.

To vote in the elections at the end of the month, people are required to have lived in Niue for at least a year before registering. 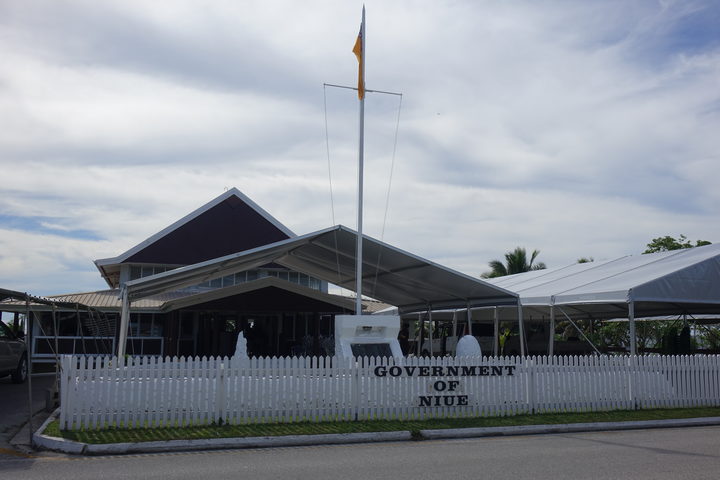 Chief electoral officer Darren Tohovaka said he understood that some new residents are disappointed, but the eligibility rules have been the law since 1966.

Niue's latest census recorded an increase in population for the first time in 20 years, with many Niueans returning from New Zealand.

Registration is open until the 19th of May.

According to TV Niue, to eligible to vote you must meet all of the following nine criteria;

3. Lives in the village they apply to be registered in

4. Has at any time lived in Niue continuously for 3 years or more

5. Has lived in Niue continuously for 1 year prior to registering to vote

6. Not been convicted in Niue or any Commonwealth country of an offence punishable by death or by imprisonment for a term of 1 year or more

7. Not been convicted in Niue of a corrupt practice

8. Was convicted of one or both of these offences has been pardoned or has undergone the sentence for the offences

9. Is a person of sound mind