No charges will be laid against a Fiji opposition MP who shared a video relating to alleged police brutality. 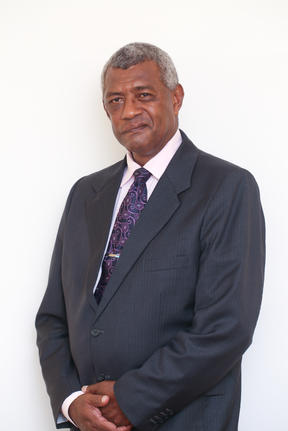 Pio Tikoduadua was arrested last month, after he posted the video to his Facebook page in which he described how a man was hospitalised after he was thrown off a bridge by police officers.

The director of public prosecutions, Christopher Pryde, said the police have insufficient evidence to charge Mr Tikoduadua, and the case will not be pursued.

Nine police officers were suspended over the assault, but no charges have yet been laid.