The Samoa Government will decide next week whether to allow contact sports such as rugby and football to resume their local competitions.

All sporting activities in the country were halted when Samoa's Covid-19 State of Emergency Orders came into effect on 21 March. 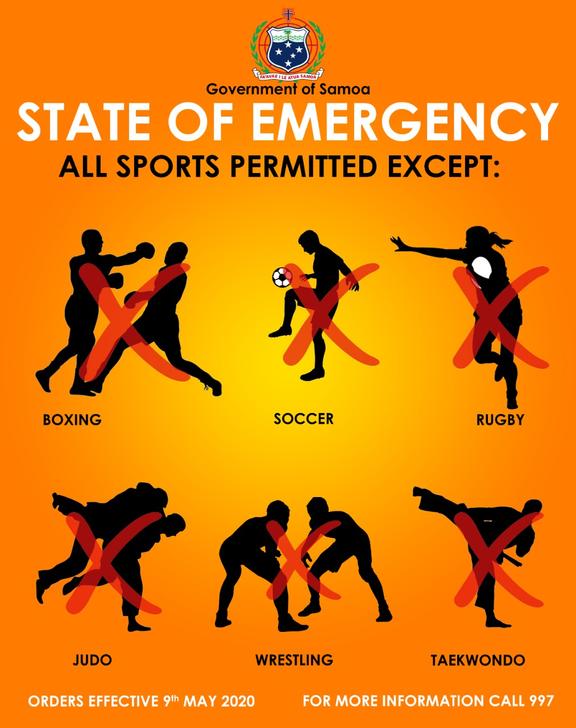 The Samoa Goverment has eased restrictions on some sports. Photo: Facebook / Samoa Government

However non-contact sports were allowed to restart on Saturday after cabinet agreed to ease some restrictions on the population.

The Minister for Sport, Loau Keneti Sio, said it was a positive step.

"People are so happy now that there is a loosen down of the restrictions, especially in sport. I can see the people are going out again - golf, some schools are starting their competitions with the netball and soccer as well so it's a good move," he said.

While golf courses and swimming lanes are filling up fast, contact sports like rugby, boxing, football, wrestling, taekwondo and judo remain on the banned list for now.

But Loau, who is also the Minister for Education and Culture, said these sports are able to resume training so long as participants avoid physical contact.

"All we need to concern with is the distance but you can just play the ball around and have your exercise on the field - not a real competition, not a real game but you can have touch and move around, and I am seeing that while I am in the area now we are having that." 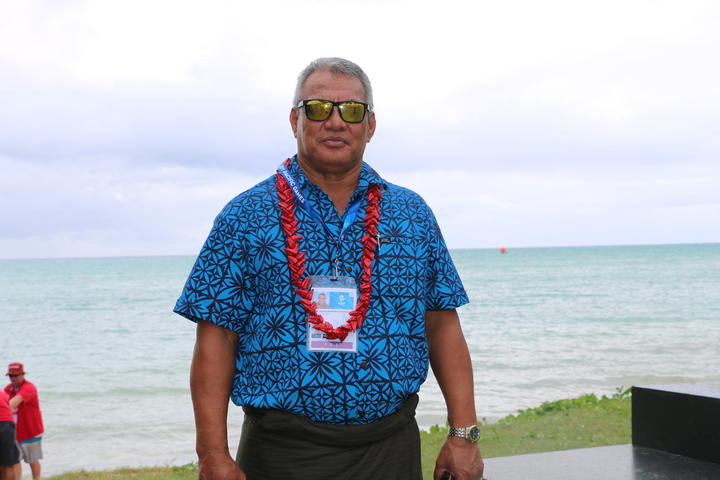 Samoa was one of the first countries in the world to lock down its borders because of the coronavirus pandemic, fearing a repeat of last year's measles epidemic which killed 83 people.

The country is one of only a handful to record zero positive cases of Covid-19 and Loau believes the time is now right for all sporting activities to resume.

"We'll be having a meeting next week and I am putting that in the can and see what submissions for the cabinet to approve but I can see that there is no reason why we would be holding on to those contact sports," he said.

"But we are still clear with Covid-19 at the moment - we don't have any cases so why would [we not ease restrictions]. So I am just ready to put a submission in again to open all those contact sports."

Loau said schools are also ready for sporting competition to start up and if things are opened up next week they will be able to get underway the following weekend.