Schools in the Northern Marianas will reopen in September, nearly six months after they were closed down by Covid-19. 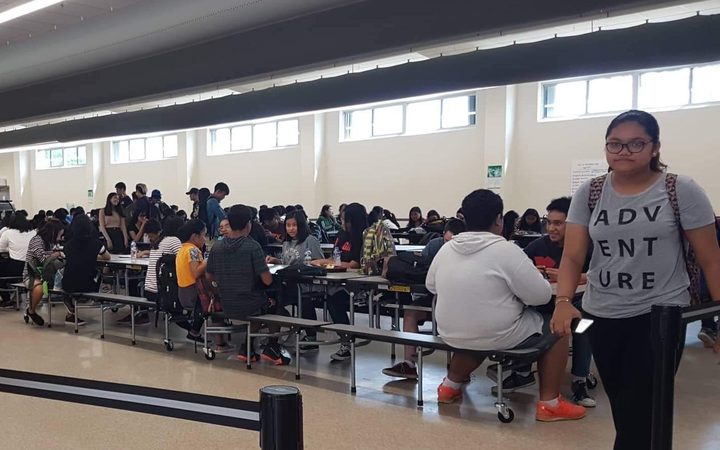 Education commissioner Alfred Ada said that while details for the return were still being worked out, there will be strict protocols and social distancing measures.

Schools will reopen with separate morning and afternoon schedules, and class sizes will be drastically smaller.

The US government has given $23 million to help the territory's public school system, which has already suffered deep austerity cuts.

The Northern Marianas now has 19 cases of Covid-19 after three new positive cases were confirmed following contact tracing, according to the Governor's Covid-19 Task Force and the Commonwealth Healthcare Corporation. So far there have been two deaths from the virus.

CNMI hopes to have tourists back by July

The CNMI's economic engine is run solely by the tourism industry which hopes to have tourists back on island in two months' time.

The administration of Governor RalphTorres has established an economic recovery plan that targets July 15 as the projected date to reopen the Commonwealth to tourists.

Tourists have stopped coming to the CNMI since it shut down its borders in early April in an effort to stop the spread of Covid-19 in the islands.

The "community-focused" plan outlines a phased approach toward resuming economic activity in the Marianas, while still aiming to ensure the public's safety.

It also entails calibrating the way in which businesses operate on the islands, from the strict enforcement of social distancing and hygiene protocols, to installation of thermal scanners in large entrances, to ensure everyone's protection and safety.

According to the plan, mass testing being administered by the Commonwealth Healthcare Corp. is also a key component of reopening the tourism industry.

In another positive sign for the local economy slowly opening up, Star Marianas announced it would resume limited scheduled passenger operations from Saipan to Tinian and Saipan to Rota starting Friday, 15 March.