Solomon Islands believe the postponement of the Futsal World Cup could work to their advantage.

The 2020 tournament in Lithuania was originally scheduled to kick off on 12 September but FIFA announced on Tuesday the event would be delayed by 12 months because of the ongoing impacts of Covid-19.

Solomon Islands Football Federation (SIFF) President William Lai said the coronavirus is something the whole world has to overcome.

"Therefore the postponement is not surprising, actually. So, in this way, we feel that if it's necessary it's ok - I think it's fine. We can do more preparation, internal competition, so next year we can continue our training programme if the border opens up," he said.

Solomon Islands have recorded zero cases of Covid-19 although the country remains under a State of Public Emergency, which includes a ban on all sporting activities.

William Lai is hoping the government will ease restrictions in the coming days, which would enable the Solomon Islands Futsal League to belatedly get its 2020 season underway.

"We planned to restart our competition in April but because of this Covid-19 we stopped, so therefore I think it's not too late [to start again]. We are going to start that competition maybe in a few weeks time." 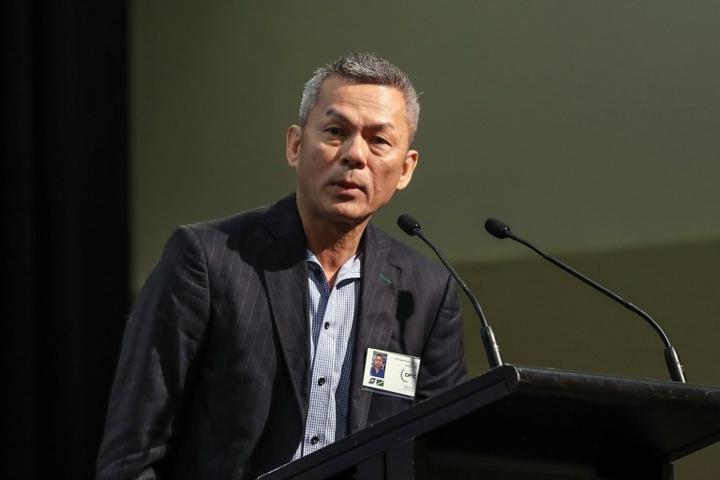 Kurukuru head coach Vinicius Leite is based in Australia and unable to travel to Solomon Islands while border restrictions remain in place.

However, in a Facebook Live interview, the Brazilian said the national team players have been maintaining their fitness individually during the Covid-19 pandemic and will hopefully be able to train together in the near future.

"As soon as we are able to train again we will train the Kurukuru and hopefully bring them over here [to Australia] and then we can continue with our preparations which is to have at least two international overseas training camps," Leite said. 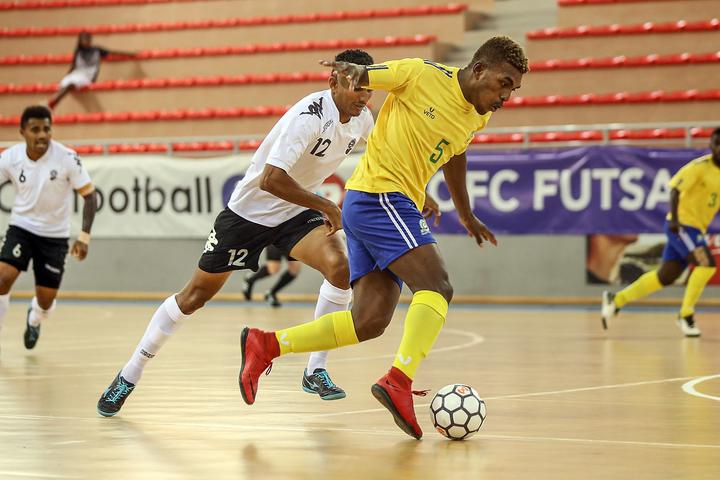 Speaking hours before FIFA confirmed the World Cup had been postponed, Leite said the Kurukuru were fortunate to have already secured their place in Lithuania, will 11 of the 24 participating countries still to be determined.

An assistant coach with the team that finished winless four years ago, he said an extended build-up would help the Oceania champions in their quest to create history.

"Our main goal is to get out of the group stage. Yes you have to have the ambition to win it but you have to be realistic and honest with yourself."

"With the team we have it's going to be almost impossible to win but if we can get out of the group stage that is a remarkable achievement and that's what we are working towards," he said. 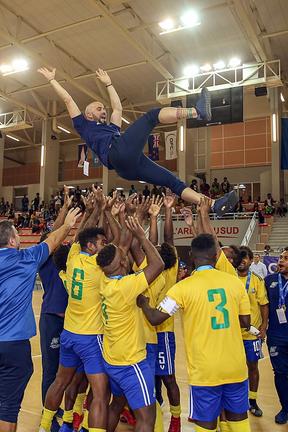 A long-awaited specialised futsal court is being built for the 2023 Pacific Games in Honiara and Vinicius Leite said it's incredible what the Kurukuru have been able to achieve in Oceania and on the world stage despite a lack of basic facilities.

"To not have a stadium - a big stadium - to qualify for four straight World Cups in a row without much financial incentive compared to the other teams, having to have shoes donated to them, uniforms donated to them, balls donated - imagine how much more they could achieve and do if they had the basics, which they're going to start having it now. I'm a very optimistic person and after this qualifiers things are going to change for the better."

The SIFF Board will meet on Friday to discuss the next steps for football in Solomon Islands.

William Lai agrees it's important that the Kurukuru are able to train overseas regularly and have a thorough build-up to the now 2021 World Cup.

"Once the border is opened up between Australia and Solomon Islands we will go to Australia for a period of training - maybe two to three weeks - because our head coach lives in Australia."

"So therefore he can arrange all the training programmes, all the facilities at his home city [in Lismore, eight hours north of Sydney]."

"We will spend more time overseas to build up our training programmes in Australia."

"We will do some tournaments in Asia and then, hopefully, in the final stage near the tournament we're going to have one tournament in Europe before we go to the World Cup so it's going to be exciting times ahead for us."