An Australian human rights group is re-assessing its strategy as it tries to convince the owners of mining giant Rio Tinto to repair the damage done by its Panguna Mine in central Bougainville. 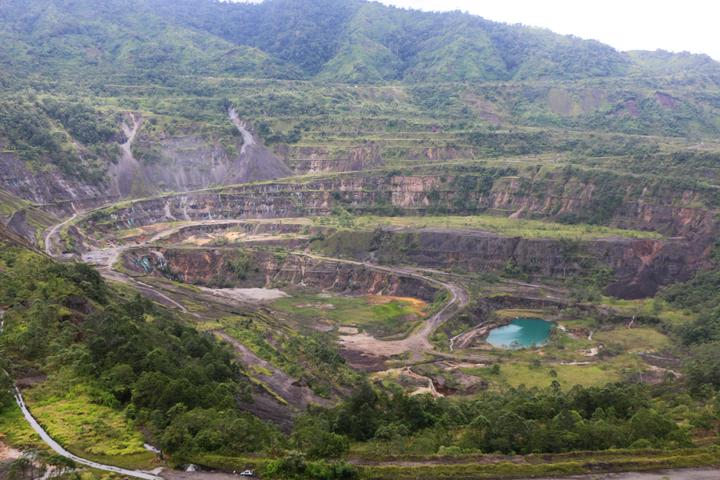 The environmental and social destruction wrought by the former operations of the mine, of which Rio was majority owner, sparked the Bougainville civil war three decades ago.

The Human Rights Law Centre, working with Bougainville landowners and the Catholic Church had sought to raise the matter during Rio Tinto's recent shareholder meetings in Britain and Perth.

Written questions were submitted to the meeting in London but the response from Rio chairman, Simon Thompson, was the line the company has used now for a number of years.

He told the shareholders that Rio Tinto acknowledges the concerns held in Bougainville but that, they believe, the company was fully compliant with the standards that applied at the time.

The Law Centre's legal director, Keren Adams, said there were other ways for the Bougainvillean groups to achieve some redress, including legal redress.