Those living in parts of Fiji devastated by Cyclone Harold last month are being urged to join a government clean-up campaign.

The clean-up is part of an effort to prevent an increase in tuberculosis, typhoid, dengue and diarrhoea. 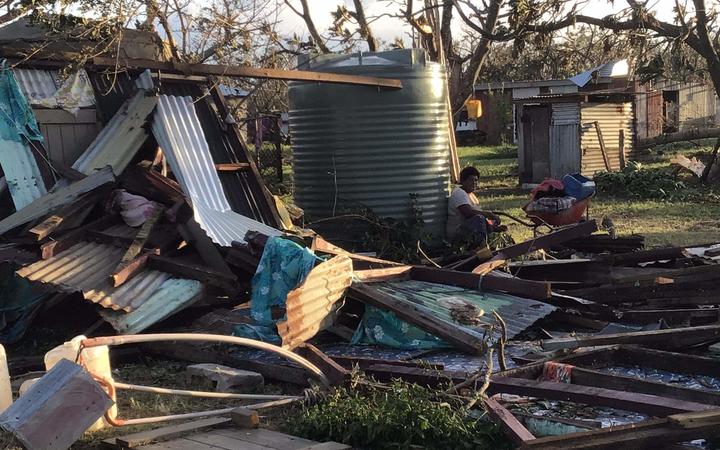 Heavy rain in cyclone-hit areas caused flooding and landslides, and there are growing fears about a spike in mosquito-borne illness.

Chief Medical Adviser Jemesa Tudravu said while the Covid-19 threat remains in Fiji, it's important to stay alert to other illnesses.

"We are requesting that members of the community support this work as we go out into the villages and settlements around the townships to do clean-ups during this time," Jemesa Tudravu said.

Earlier, the Ministry of Health said seven people had died from leptospirosis this year while there were three cases still in the community.

The ministry also said Fiji had about 800 cases of dengue - most of them in the central and northern divisions. 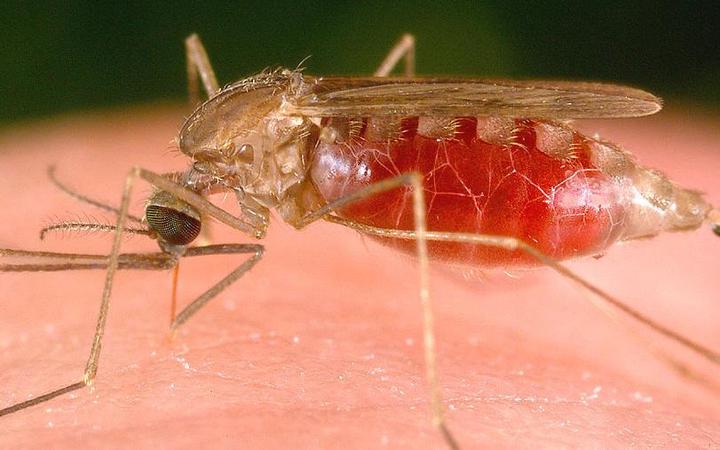 Ms Soko said one of the main objectives is to ensure the basic needs of vulnerable communities are identified and addressed.

Meanwhile, she said more than 600 people were still at evacuation centres more than a month on from Cyclone Harold.

She said relief teams were still distributing food rations and supplies in the remote islands.

Meanwhile, a group of students from the Solomon Islands studying at the University of the South Pacific donated food, clothing and money to 18 families who were badly affected by Harold.

President of the Solomon Islands Students Association Peter Maclean said they were happy to reach out to the victims of the cyclone which also devastated the Solomons, Vanuatu and Tonga.

Mr Maclean said the students had raised funds to help with their donation.

"This shows that the great value of kindness, respect and compassion of Melanesianhood is still in the hearts of our students," he said.