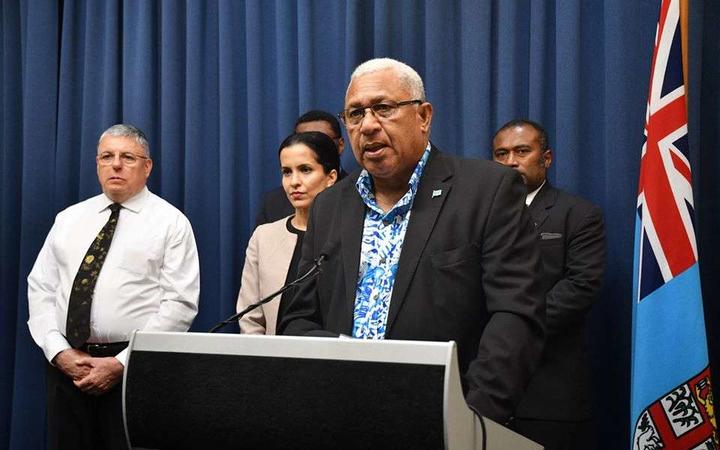 On 19 March, the 28-year-old man tested positive for the coronavirus after returning from overseas.

Police Commissioner Sitiveni Qiliho said the man was questioned after being cleared by medical authorities, having finished a second 28-day quarantine period.

Mr Qiliho said they were investigating claims the man gave false information to officials about his health status.

He said the man had been taken into custody at the Border Police Office in Nadi but has since been released pending further investigations.

He said people who were supposed to be in quarantine or isolation could have breached the rules.

The police commissioner said anyone found to have violated the quarantine measures would be arrested and charged.