The two main opposition parties in French Polynesia have rejected plans for the second round of the municipal elections to be held next month.

Because of the Covid-19 outbreak, voting on 22 March was cancelled but the president Edouard Fritch proposed last week to complete the election process on 21 June.

The opposition Tahoeraaa Huiraatira and the Tavini Huiraatira said they feared a low turn-out and expressed concern about social distancing at polling stations.

They also said the elections could be seen to be skewed because under the current emergency aid was distributed by those in power now. 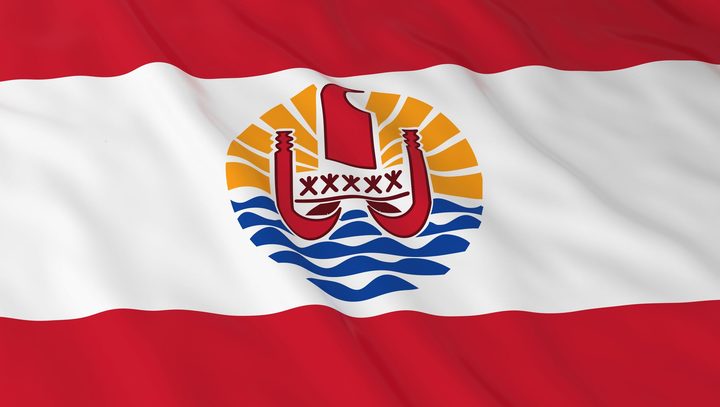 Deferring the vote beyond June would by law annul the results of the first round of 15 March which was just days after French Polynesia recorded its first Covid-19 case.

Mr Fritch had wanted to proceed with the second round on 22 March but was stopped by Paris.

He was among the mayors of the dominant Tapura Huiraatira party to be re-elected in the first round by securing an absolute majority of the votes cast.

His deputy Teva Rohfritsch failed to win the mayoralty of Punaauia and subsequently offered his resignation which Mr Fritch refused to accept, citing the difficulties in dealing with the pandemic.

The mayors who were re-elected on 15 March included two former presidents, Oscar Temaru in Faaa and Gaston Tong Sang in Bora Bora.

Another former president Gaston Flosse wanted to run in Papeete but his candidacy failed because his registration as a voter was declared invalid.

The incumbent Michel Buillard fell short of securing a majority in the first round.