Vanuatu's deputy prime minister has warned government departments not to over-charge certain fees for the sake of making money. 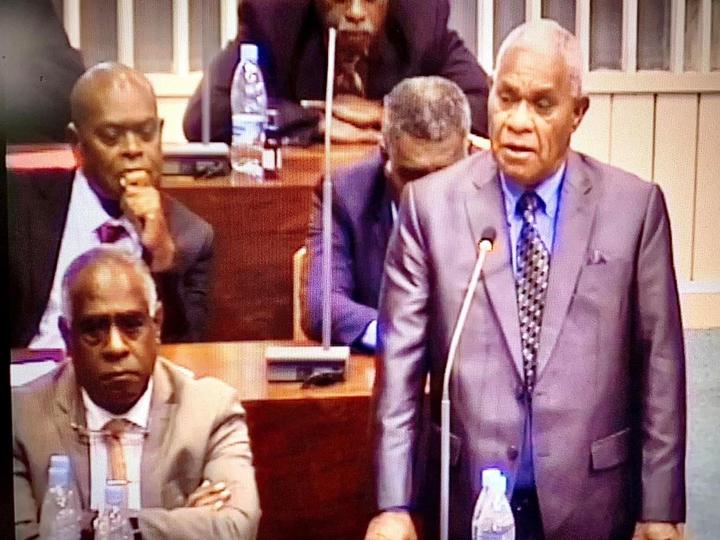 Ishmael Kalsakau said the new government was facing difficult challenges addressing the devastating impact of cyclone Harold in the North, damage from volcanic ash fall on Tanna as well as the threat of covid-19.

He said the government was doing everything possible to reduce public service expenses for the public including a reduction fee for registering new born babies from Vt1,800 to Vt100 (from US$15 to less than US$1) per baby.

Vanuatu's Daily Post newspaper reports that as well, the government is to review passport fees especially in regards to seasonal workers who are employed in New Zealand and Australia.

The decision to review is due to the impact of an increasing loss of employment due to international measures in place over the pandemic.

Meanwhile, Vanuatu's Prime Minister, Bob Loughman, has confirmed that over 200 ni-Vanuatu citizens are currently stranded overseas because of covid-19 restrictions.

He said that unless the necessary equipment and facilities are available locally, the government cannot repatriate them yet.

Mr Loughman stated this after Vanuatu received covid-19-related equipment from the Chinese Embassy in Port Vila.

According to the prime minister, the Ministry of Health can start implementing its plan to address the pandemic promptly with this assistance from China and other medical supplies. 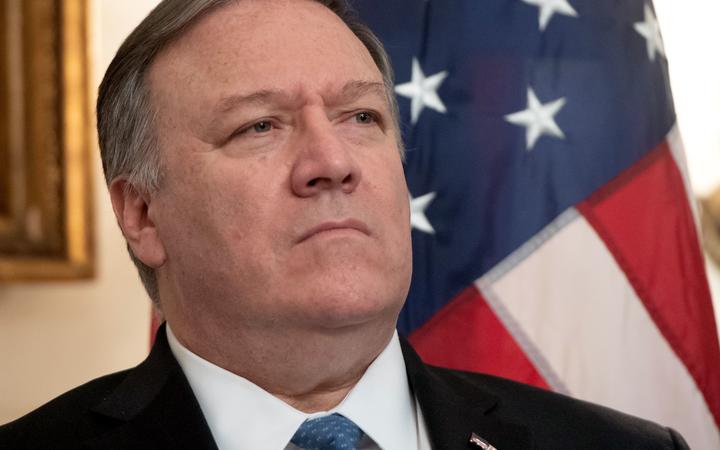 US secretary of state thanks Vanuatu

The US Secretary of State has thanked Vanuatu's government for its assistance in repatriating 31 US citizens and family members a month ago.

The Daily Post reports that Mike Pompeo thanked Vanuatu in a letter to the Minister of Foreign Affairs, Mark Ati.

In his letter Mr Pompeo said governments had no greater responsibilities than to protect and serve their citizens in times of crisis.

The secretary said Vanuatu's decision to help the Americans proves that Vanuatu was a supportive partner of the US.

He said his government had allocated $US3.3 million in helping Pacific partners including Vanuatu in the fight against covid-19.

A range of fishing equipment is being sent to islands in Vanuatu's north affected by Cyclone Harold.

The director of coastal fisheries, Sompert Gereva, said the gear would allow villagers to fish for protein, and will complement relief supplies which are slowly being sent.

Mr Gereva said the category-five cyclone destroyed forests, gardens and bird life which remote villagers often depend on for food.

"It's an effort to try and bring back the communities' lifestyle in terms of accessing the fresh fish.

"They need it most to supplment the food rations that's given out by the government."