12 people in Tonga have been charged with methamphetamine and cannabis-related charges after a series of raids on Tongatapu.

Nine men and three women, whose ages range between 20 and 41, are due to appear in court. 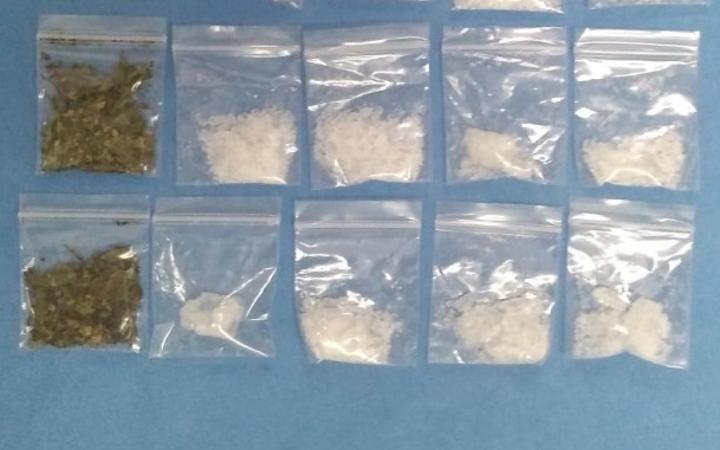 Acting commissioner Tevita Vailea described it as a significant seizure which had the potential to cause serious harm in the community.