An aspiring political candidate in the Bougainville elections, set to begin in early August, says the John Momis regime has wasted the past 10 years it has held power. 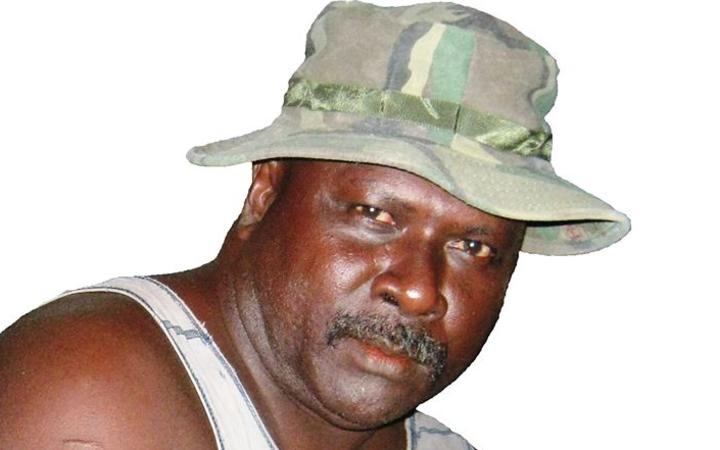 Robert Semoso accused the Momis governments of self-indulgence and mismanagement.

He said he wanted to see "virtuous" people returned to parliament to instigate changes that reflected the desires of all Bougainvilleans.

Mr Semoso said, instead of the focus on a return to mining to try and establish a viable economy, Bougainville should have been embracing agriculture, because he said this was the basis of the lives of the vast majority of people in the region.