The Speaker of New Zealand's parliament wants his fellow officials to better appreciate their place in the Pacific. 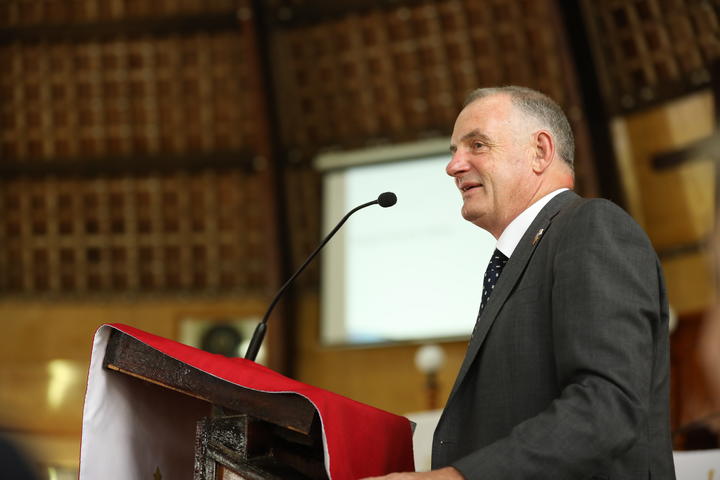 According to Trevor Mallard, the Pacific parliaments programme, Tai a Kiwa, is a good vehicle for this.

Historically, Wellington has not had a good relationship with Pacific parliaments, said Mr Mallard, and had looked to the UK, the US, Australia and more recently to Asia.

He said it was why he had pushed for Speaker-led parliamentary exchanges in the region, before the Tai a Kiwa programme which was formalised a year ago.

"Firstly, up to Vanuatu and the Solomons," he said.

"What I think is really important is that we understand our place as a Pacific nation." 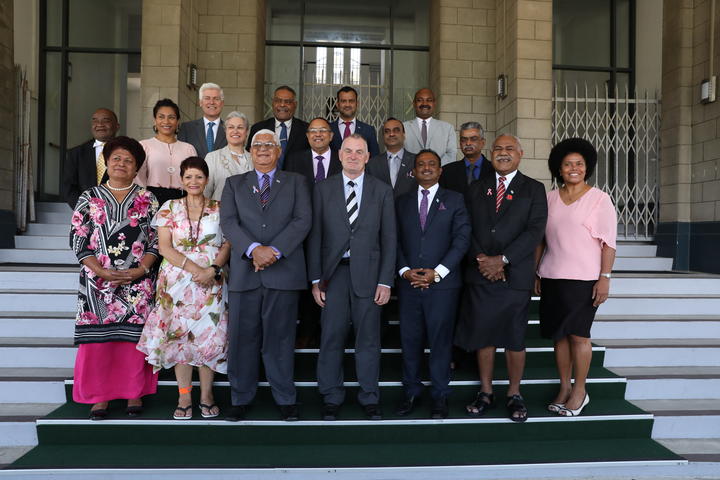 Marking Tai a Kiwa's first anniversary, Trevor Mallard said it had broadened his understanding of the region.

"We don't learn enough Pacific history as part of our education system in New Zealand and, you know, it's a bit late at 65 to be learning it," he said.

"But I hope that as a result of it, at least younger parliamentarians will understand their region better."

A highlight of the past year had been the diversity of participation from the region, he added.

The Pacific Parliamentary Forum in November was an example of this, with 13 countries represented at the five-day event.

It was the first time the three-yearly event was part of the Tai a Kiwa programme which aimed to support capacity building and strengthening in Pacific parliaments.

Mr Mallard said it was exciting to see Tai a Kiwa helping extend participation at the Pacific Parliamentary Forum.

"For the first time, we really broke out of the UK or the former UK colonies and had American areas and French, Francophiles, there as well," he said.

"And it meant that it was much more representative of the Pacific."

However, the programme is in a hiatus currently with the Covid-19 pandemic, but Mr Mallard said he wants it back up-and-running as soon as it's safe.

He said he hoped the immediate focus would be on parts of the Pacific not directly affected by the coronavirus.

But while a halt was put on physical engagements, Mr Mallard said, virtual ones had continued.

"Just this week Tai a Kiwa has worked with the UNDP to get New Zealand, the offices of the New Zealand parliament to help support the Tongan Legislative Assembly in getting their budget together."

Mr Mallard said he'd like to get New Zealand parliamentarians to the Cook Islands and one of the Francophone parts of the Pacific in the coming year. 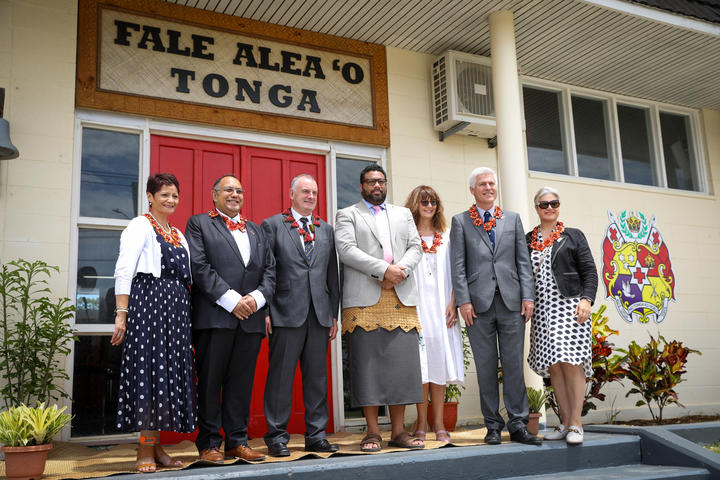