A workers union in Samoa says some employers are not complying with labour rules when it comes to laying off staff or terminating contracts. 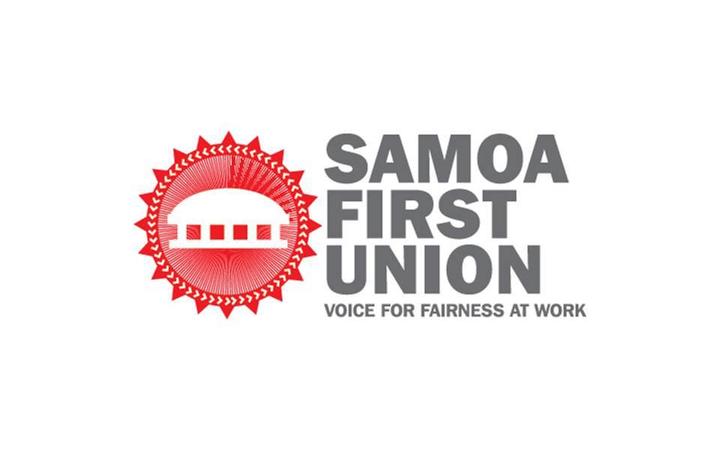 Employers are feeling the economic strain caused globally by the covid-19 pandemic, especially in Samoa's all-important tourism and hospitality sector.

Samoa First Union's senior organiser, Seveaoga Saina Tomi-Setu, said with about 70 hotels closing across the country, an increasing number of jobs were being lost.

She said employers needed to engage staff in more than just verbal discussions when it concerned losing their work hours.

"There are other workers that just left the workplace with uncertainty without reaching an agreement to ensure the next stage towards earning a living. So the majority (of workers) they don't have a written agreement with their employer about when the business gets back on track."

Seveaoga said some workers could access 20 percent of their National Provident Fund contributions if their contracts were terminated.

But she explained this was a neglible amount for workers who hadn't been employed for long.

According to Seveaoga, the government's economic stimulus package didn't cover all workers who lose their jobs.

"If there's a family with one worker who worked in the private sector, and the employer didn't pay the NPF, this family doesn't have anything from the stimulus package.

"So what's happening now is that many employees have recently suffered economically in workforce, especially in the hospitality sector so this has led to a state of depression for most and an unstable situation,struggling to put bread on the tables for their families." 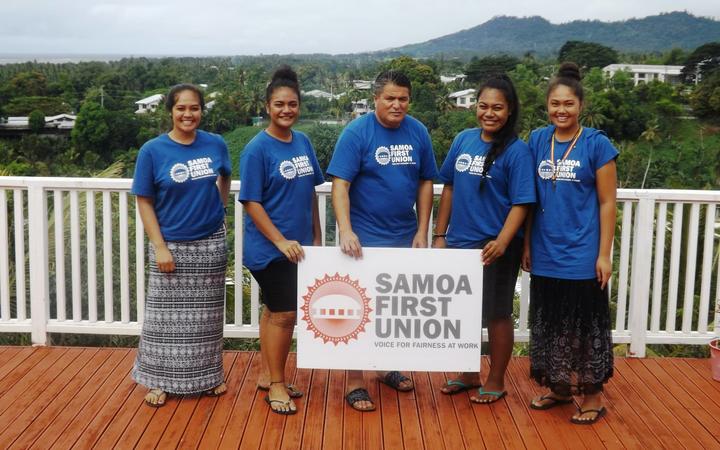