A New Zealand coconut and avocado oil producer, who is promising Pacific farmers much higher returns than they currently get, hopes to start operating within just months.

Whangarei-based Cocavo is headed by Chris Nathan who has been trying to set up operations in Fiji since 2018. 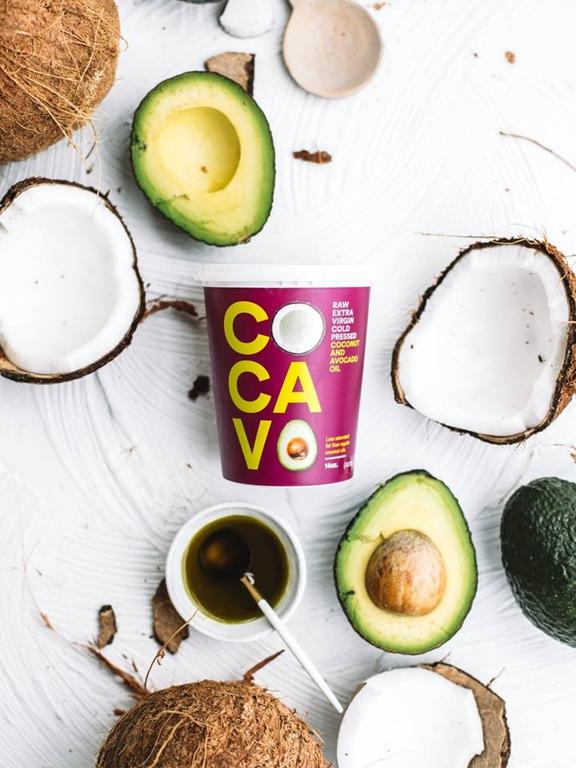 A New Zealand coconut and avocado oil producer, Cocavo, is promising Pacific farmers much higher returns than they currently get. Photo: Cocavo

He said it's taken awhile to find the right piece of land, and there were other difficulties, but they now have equipment, and building should soon be underway.

While the island has just been battered by Cyclone Harold, he says plantations on the east coast are relatively unscathed.

The plant in Fiji will be able to process the entire coconut, meaning farmers will not have to dry the copra and sell it at a later date.

This will give farmers more time and Mr Nathan hopes they can grow other crops under the coconut palms, "such as turmeric, cacao, coffee - anything that may be suitable in that sort of environment."

He says they are also working with Biogrow New Zealand to have their Fiji suppliers become organic.

"It's huge. There's tens of thousands of hectares. It's probably one of the biggest organic projects, ever undertaken, anyhere," he said.

Mr Nathan thinks the coconut shells can be used for other products, such as ethanol, or possibly disposable cutlery.

He said the Pacific involvement is not just about making money as he wants to ensure communities benefit and this could include help with infrastructure or health facilities.

He also wants the farmer suppliers to become shareholders within his company.