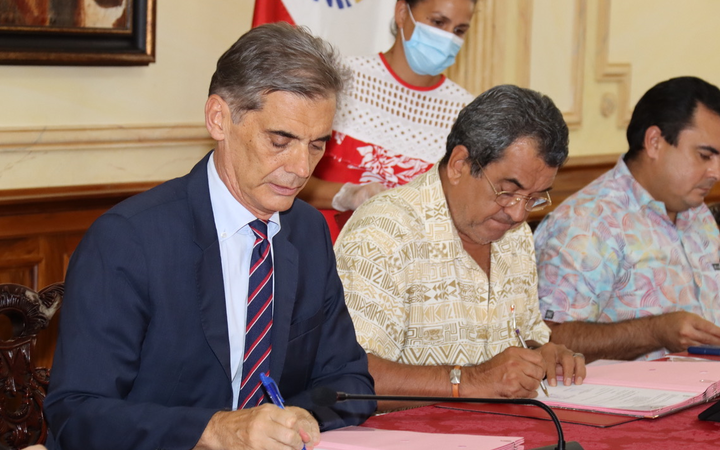 Mayors on French Polynesia's most populated islands are calling for a nightime curfew to be restored, even though the courts this week declared it illegal.

A territory-wide nine-hour curfew was imposed by the French High Commissioner Dominique Sorain and the French Polynesian president Edouard Fritch in late March to better enforce the lockdown declared in response to the Covid-19 outbreak.

It was shortened to eight hours a night last month and due to stay in force until 13 May.

However, a lawyer Thibault Millet tested the curfew extension in court which ruled that it was a serious attack on individual liberty and patently illegal.

The curfew was immediately lifted and the High Commission acknowledged the ruling.

In response, the mayors of the Windward Islands decided to jointly write to the French High Commissioner to ask him to reimpose the curfew but shorten it by one hour to seven.

Mr Fritch said the mayors' stance was strong and almost amounted to an order to the High Commissioner to act.

He said because of the curfew there had been far fewer crimes and fewer adolescents about.

The court had also ruled the decree banning meetings of more than 50 people was illegal because the outbreak caused no death and of the 60 people who were infected, 54 no longer showed any symptoms.

Mr Millet said he was pleased to see that the democratic institutions functioned even under a state of emergency. 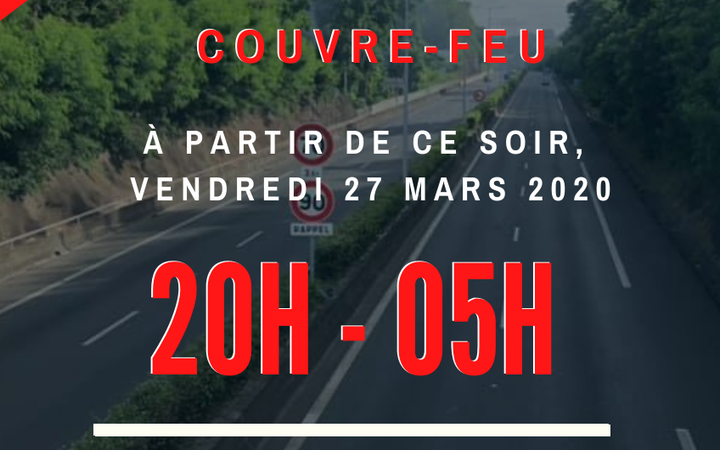