A 10pm to 5am curfew in Papua New Guinea's National Capital District and Central Province has been lifted. 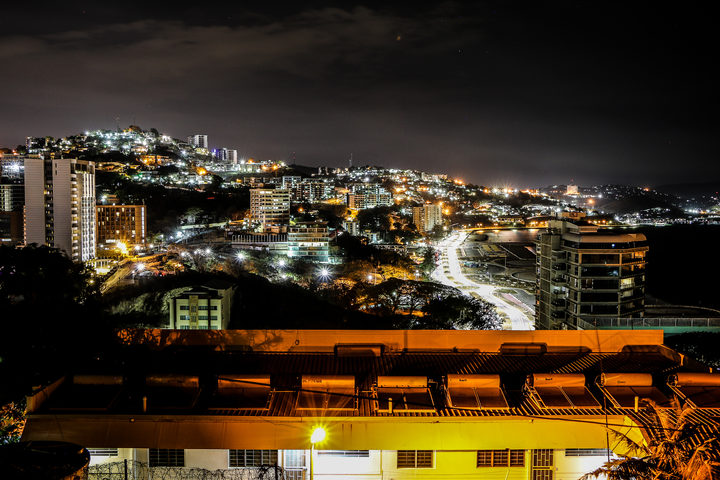 The curfew had been in place in Port Moresby and its surrounding region for around a month as part of PNG's state of emergency provisions in response to Covid-19.

All public gatherings remain banned, and public transport has resumed with limits on passenger numbers

Papua New Guinea's secretary of health says all eight people who had been confirmed cases of covid-19 in PNG have now recovered.

Paison Dakulala said that six of the cases were mild, while two were moderate cases who were admitted to hospital then recovered - of which 1 case was repatriated to Australia.

According to Dr Dakulala, there have been no new confirmed cases for about two weeks. However PNG health authorities have only conducted limited testing to date.

Meanwhile the secretary urged the public to remain vigilant in adhering to social distancing and hygiene measures. 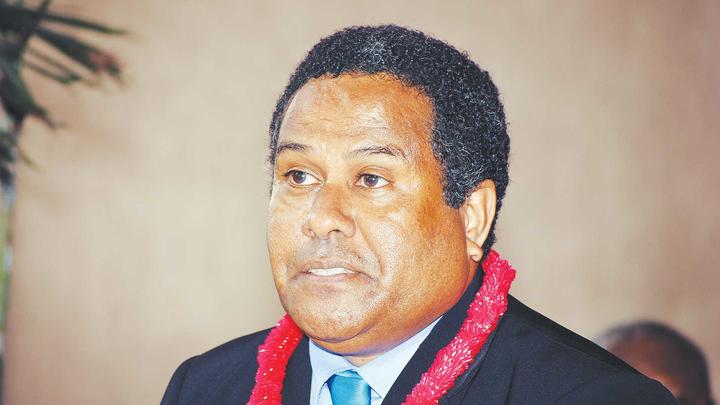 "We are still seeing countries in other parts of the world as well as in our region reporting new cases," he said.

"So I appeal once again to you all to continue to adhere to the public health measures."

Schools are reopening today across many provinces, with new requirements for hand washing and tghe wearing of masks.

Dr Dakulala admits that adhering to the "new normal" is a major challenge for schools.