Another French military aircraft is due in French Polynesia today as part of France's Operation Resilience to counter the Covid-19 outbreak. 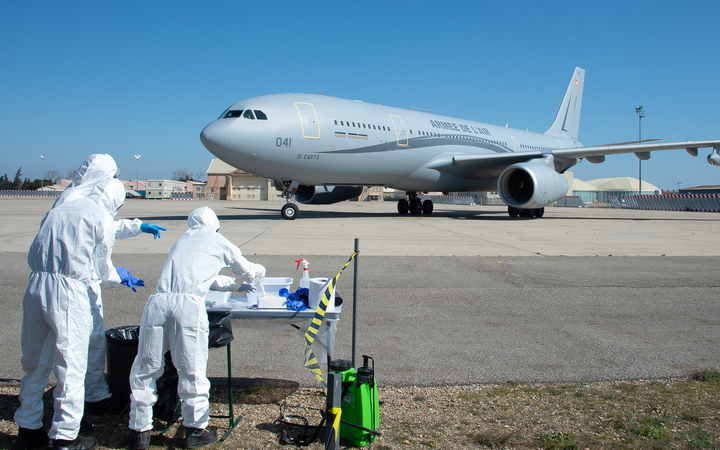 The military Airbus A330 is expected to fly in about a dozen decontamination experts to look after military aircraft in use for rescue missions.

To minimise the risk of spreading the virus, the crew flying from France all need to have two weeks' isolation before departure and get clearance by undergoing a test.

A week ago Paris flew an Airbus A400M to Tahiti, transporting urgently needed medical supplies, such as ventilators and materials for hospitals, as well as cash for the banks.

The A330 will be in Tahiti just briefly while the A400M was deployed for just about all of May to distribute goods around the territory.

The French High Commissioner to French Polynesia Dominique Sorain said the plane could provide medical evacuations in special circumstances, and if necessary be used for flights to New Zealand.

Plans in late April to fly a contingent of French officials from Paris to New Caledonia were deferred after opposition by traditional leaders who pointed out that France had a high level of Covid-19 infections. 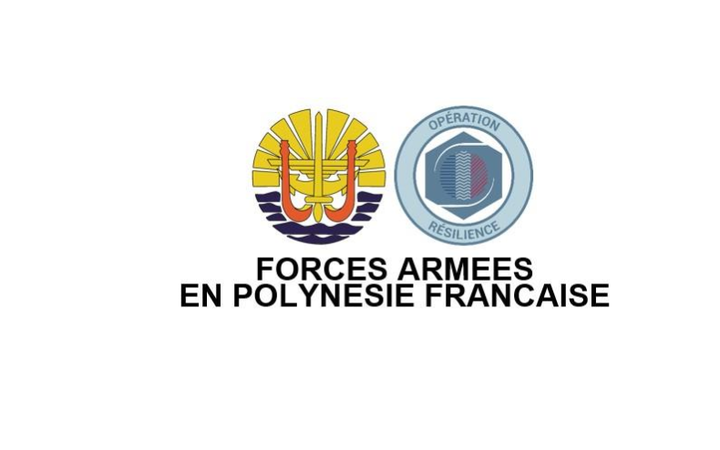