A Pasifika planner specialist for Auckland Council has been acknowledged in the 2020 New Zealand Planning Institute awards, having been nominated by her colleagues. 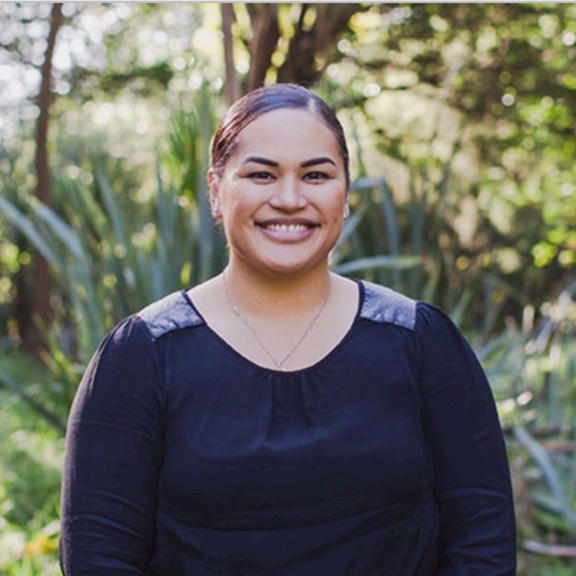 Eseta Fonokalafi was one of the two individuals who won the Lance Leikis Emerging Planner Award for her contribution to the Māori and Pasifika planning space in Auckland.

As winners of the Lance Leikis Award, Mrs Fonokalafi and Kaitlyn Ritchie were recognised for their significant contribution to the planning profession as graduate planners by members of the New Zealand Planning Institute.

Given the current restrictions during the Covid-19 pandemic, Mrs Fonokalafi was presented with the award online and a prize of $NZ1,200.

Mrs Fonokalafi joined the Auckland Council through a graduate programme in 2018 and her projects included working with the Māori Design Team on the Ōtahuhu Canal Reserve Portage Project.

"A long time ago, there was a canal that ran from the Manukau Harbour to the east coast of Orakei. It was like a motorway for the waka and it was, and still is a very significant landscape for Māori.

"That canal is what we now call Portage Road in Ōtahuhu and there are currently car dealerships and mechanic shops lined up along that road," she said.

Mrs Fonokalafi said what the Ōtahuhu Canal Reserve Portage Project was trying to do was transform the area to become an open space for people to travel and recognise its national significance.

"I went to school in the area, so it was humbling for me to go back to Ōtahuhu and run workshops with students, community groups, local sport clubs to explore their aspirations for the space." 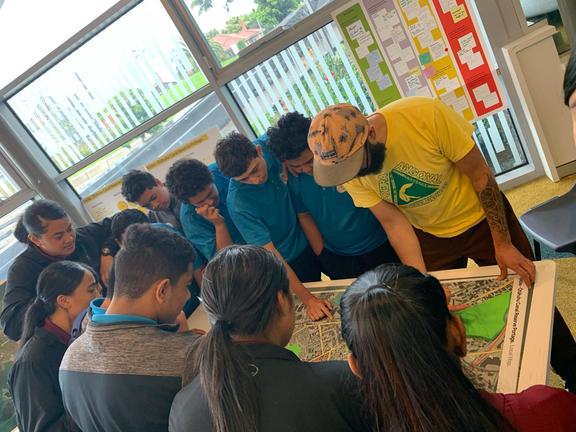 A workshop for Ōtāhuhu students on the Ōtāhuhu Canal Reserve project Photo: Supplied

Since high school, Mrs Fonokalafi's strong interest in human geography and social sciences led to her aspirations for a career in planning.

Alongside her studies, Mrs Fonokalafi played representative volleyball and was named Auckland Secondary Championship Most Valuable Player for 2009, which led to scholarships to study her undergraduate degree in the United States of America.

She attended San Diego State University, the College of Southern Idaho and graduated from Tennessee Middle State University with a Bachelor of Science, majoring in Geo Science with minors in Anthropology and Urban Studies.

Mrs Fonokalafi furthered her studies by pursuing New Zealand post-graduate study, learning from New Zealand experts and has been awarded her Masters in Planning from The University of Otago.

Mrs Fonokalafi said she admired the works of American urban planner Kevin Lynch and Jane Jacobs, an activist who influenced urban studies, for their humanistic approaches towards city design and planning. However, she said there were not enough Pasifika role models in the field of planning. 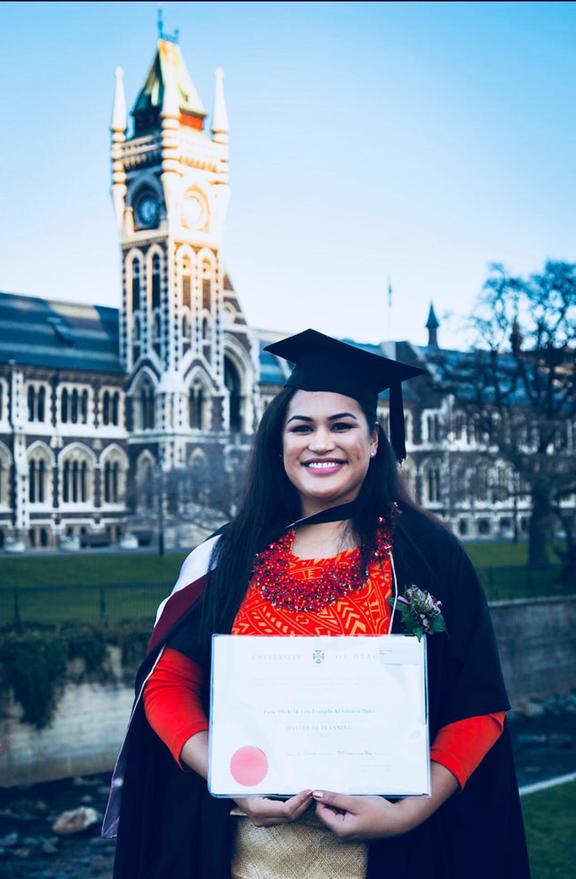 "During my years of studying, I was always the only Pasifika student in my class and when I would attend professional networking events, I would basically be the only brown person there.

"It was not until I got into the workforce that I started to see some Pasifika practitioners in the field, but it is still a role that we need more Pasifika people coming into, we still need more diversity in the industry."

Mrs Fonokalafi said although improving, it needed to meet the pace of the growing population and reflect the country.

"There is definitely a demand for more Pasifika planners because the planning system is quite grey and there are things that need to be explained and interpreted with that cultural lens."