Police in American Samoa have arrested four men who are part of an alleged copper wire theft ring, in which the local power authority, gave an estimated loss of more than $US7,000. 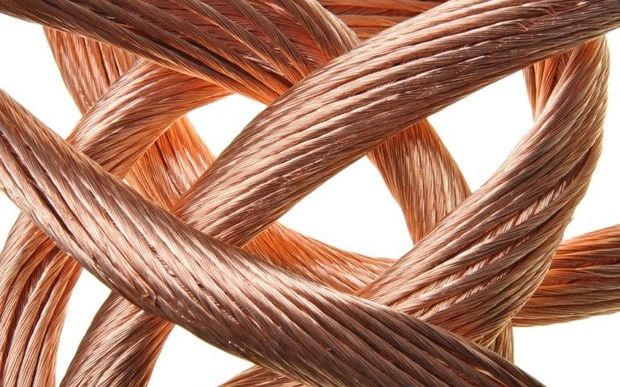 Samoa News reported the arrest was the result of an investigation by a Department of Public Safety Special Taskforce into a string of burglaries involving the theft of Triplex copper electricity wires.

Each defendant was charged with one-felony count of stealing and bail was set at $5,000 each defendant.

Their next court hearing is next week.

One of the defendants told investigators they used the cash they received from selling the stolen copper wire to buy methamphetamine.

Other suspects in this case who were named in the court affidavit are still at large.

Police discovered the copper theft ring after a suspect was arrested in February and gave investigators details of the operation, according to court documents.

In February, the acting power authority executive director Wallon Young, said power outages had been reported and when crews responded they found the electric wires had been completed removed.

He said those where low voltage wires, which could be cut with pliers.