Non-contact sports such as golf and athletics are poised to resume in the Cook Islands, pending final sign-off from the Ministry of Health.

All sporting activities in the Pacific Island nation were stopped midway through last month as part of the country's response to the coronavirus pandemic.

The Cook Islands has no confirmed cases of Covid-19 but the Minister for Sport, Mac Mokoroa, said the government was right to be cautious. 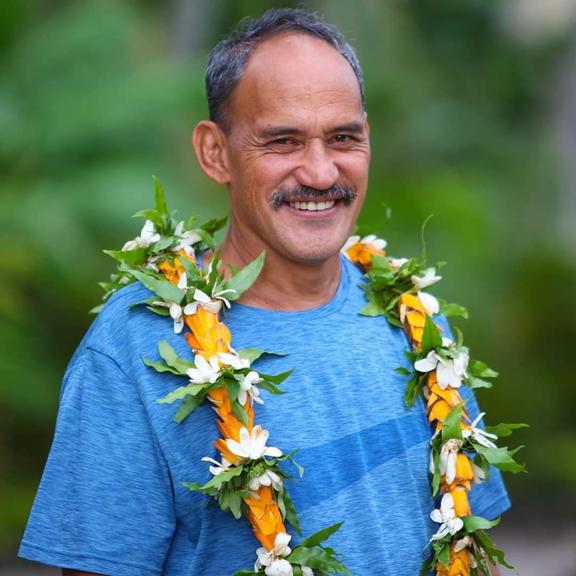 "We're very fortunate and thankful to the good lord for looking after our nation. At the same time we're not putting our defence down - we're still treating it as "Yellow Code" because our biggest threat coming up is the repatriation of about 300 Cook Islanders from New Zealand. But we're taking some extra precautionary measures," he said.

"All of our local and national competitions have also all been put on hold as well, so everything is now all put on a stop.

"I think it's a wise choice, both at the regional and national level, until we are pretty sure that we have totally eliminated Covid," he said.

The Cook Islands' Covid-19 alert status remains at 'Code Yellow' however the government announced this week it had lifted its ban on large gatherings, which were previously limited to no more than 10 people.

Mac Mokoroa said the Cook Islands Sport and National Olympic Committee has been working with the Ministry of Health to determine what sports can resume.

"We're looking at mainly non-contact sports so games like athletics, triathlon, tennis...golf as well so these are some of the things our sports federations are working towards reactivating."

"We're also looking at whether touch rugby is one of those that can be allowed," he said. 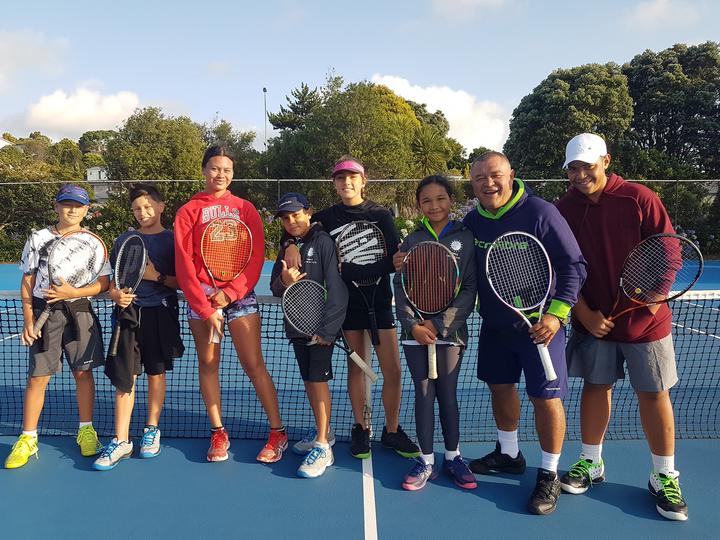 "It's resuming so we're basically waiting on the approval from the Secretary of Health in conjunction with the Ministry of Health as well...I think they've had the discussion late last week so it's just a matter of getting the agreement coming through."

All regional, national and international sporting fixtures in the Cook Islands have either been cancelled or postponed to a later date.

The qualifying stage for the OFC Nations Cup football competition was scheduled to be played in Rarotonga from 21 March but was postponed early last month before Oceania Football confirmed the entire event was cancelled at the start of last week.

Mac Mokoroa said a decision on the resumption of contact sports and any upcoming major events is still to be decided.

"We have a major local competition which we call the Manea Games that's supposed to take place in October in Atiu."

"That involves roughly between 10 or 12 codes like touch, netball, sevens, athletics so there's some further discussions that need to be undertaken to see whether we can resume the training for that," he said.

"We also have the local tournaments for league, rugby, netball [and] cricket that needs to be resumed but those haven't been given the green light to go ahead - I suppose mainly because we are concerned with this repatriation process that's coming up in the next week or so," he said.