Parent groups and teacher unions in French Polynesia have come out against a reopening of the schools unless a strict protocol is observed. 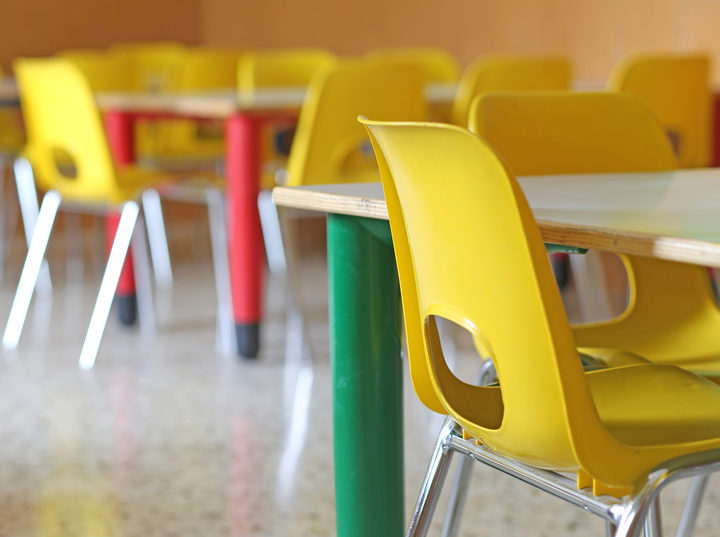 Confinement rules still apply on the islands of Tahiti and Moorea where all Covid-19 cases are located, but they are expected to be eased after 29 April as they had already been relaxed in the outer islands.

In an open letter to the president Edouard Fritch and the French High Commissioner Dominique Sorain, the signatories said reopening the schools would be premature and dangerous as it could unleash a second wave of contamination.

However at the weekend, the health minister Jacques Raynal said test results showed the circulation of the the virus had been stopped.

The letter said schools could be important transmission points for the virus and children its carriers, which meant that the authorities shouldn't impose a restart of classes.

The letter said for schools to reopen, teachers would all have to be tested for Covid-19, school premises disinfected and masks to be provided for both teaching staff and students.

Concern was also being raised about the possible implications if a parent took legal action against a teacher should a child become infected.