Vanuatu's National Disaster Management Office says it has distributed around 50 percent of the aid that has come into the country to help those suffering from the impacts of this month's Cyclone Harold.

Aid came in from New Zealand and Australia shortly after the category five storm devastated the central and northern islands of Vanuatu.

The Disaster Management's co-ordinator of logistics, Jimmy Naura, said they have loaded two boats with aid that came in two 20 foot containers. 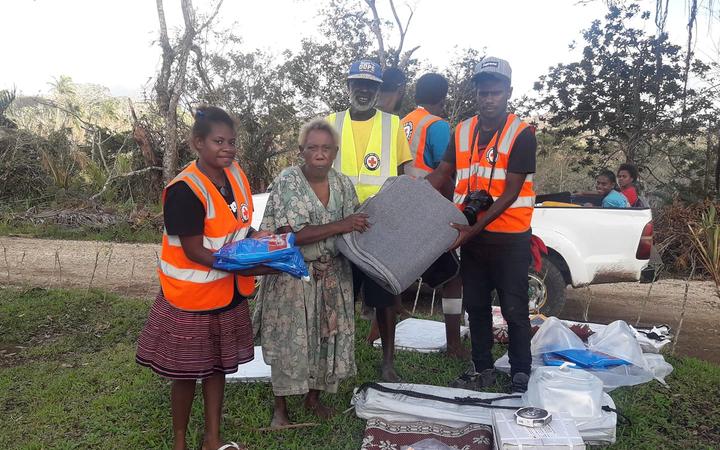 "That's part of a big assistance. The team are working on those items, moving those items to the outer islands that really need those items. Apart from that we have Australia and New Zealand."

"The [aid] that they brought in, we are already distributing them. We have two boats for northern ports and they are also going with these relief supplies."

Mr Naura said his office is making sure that supplies do not spend more than a week sitting in port. 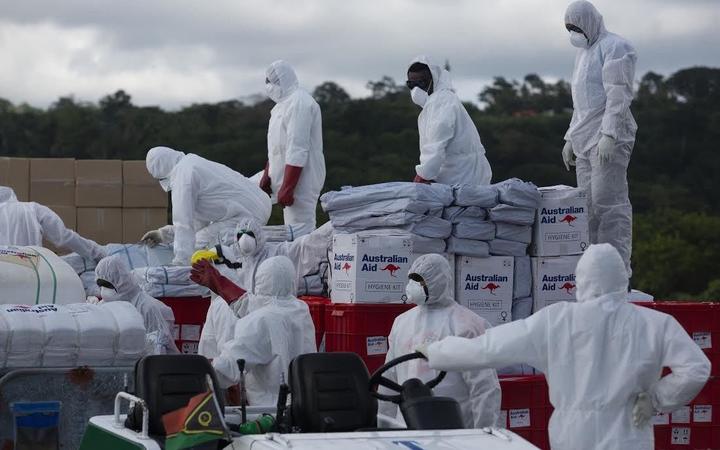 The newly elected government of Bob Loughman has established an office for recovery operations within prime minister's office.

The office is expected to deal with both the Covid-19 global pandemic response and the recovery of areas impacted by Cyclone Harold.

The office co-ordinator, Malcolm Dalessa, says it is working on short and long term recovery plans which should be implemented by June.

He said the office will be working with communities and organisations directly.

"We will help them in doing their assessments or methodologies so that we have some harmonisation in terms of methodologies within those particular sectors in order for us to come up with damage and loss figures to inform the recovery plan."