A small window of opportunity has opened up for fishing vessels banned from docking at Apia wharf in Samoa. 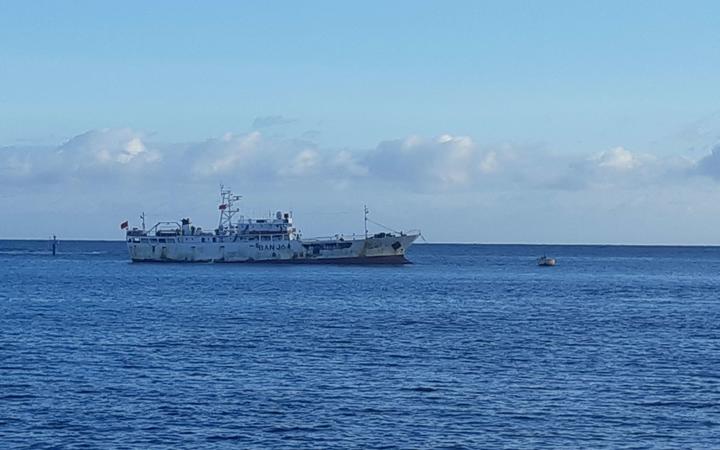 The Samoa Ports Authority said it briefly opened the port to allow vessels to offload catch and refuel and restock their supplies but crew were not allowed to disembark.

Chief Executive Officer, So'oalo Kuresa So'oalo told the Samoa Observer newspaper there were many factors to consider but the move followed numerous requests from fishermen who said they needed supplies.

The Ministry of Health was still maintaining checks on all crew before the vessels could dock.

Full port restrictions will resume on Sunday, with the exception of cargo and fuel ships, which will still receive access.