A swine fever that's already killed thousands of pigs in Papua New Guinea continues to spread rapidly in the country.

The African Swine Fever has been confirmed in Hela, Enga and Southern Highlands provinces. 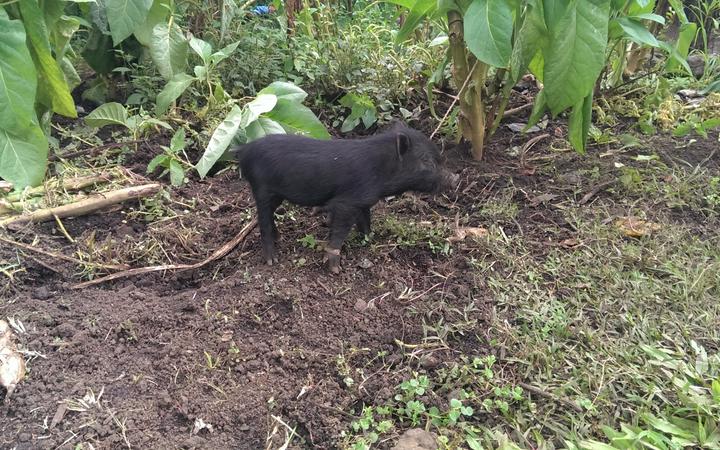 While it poses no threat to human health, pigs are an important source of protein, custom and income in PNG's Highlands.

The National Agriculture Quarantine and Inspection Authority has already banned the movement of pigs and port products into and across the three provinces.

The authority has said a significant relief effort is needed.