Over a dozen new MPs have been elected in Kiribati after the final round votes were tallied up and the battle for leadership and party support is now beginning. 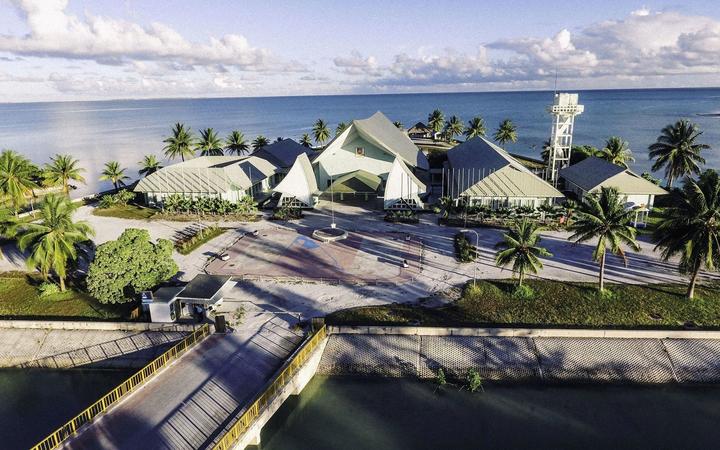 The second of two rounds of voting took place this week.

Four women have also made Kiribati history by winning seats, the highest number of women in parliament so far.

Most of the ministers in the current caretaker government have kept their seats, including President Taneti Maamau, however it was too early to say whether he would be his party's nomination for President again.

His TKP party led as far as numbers of seats, but cross-party alliances and new members meant there was no clear winner, with the May 22 parliamentary session expected to reveal more.